Cultural transformation in companies comes with a delay. 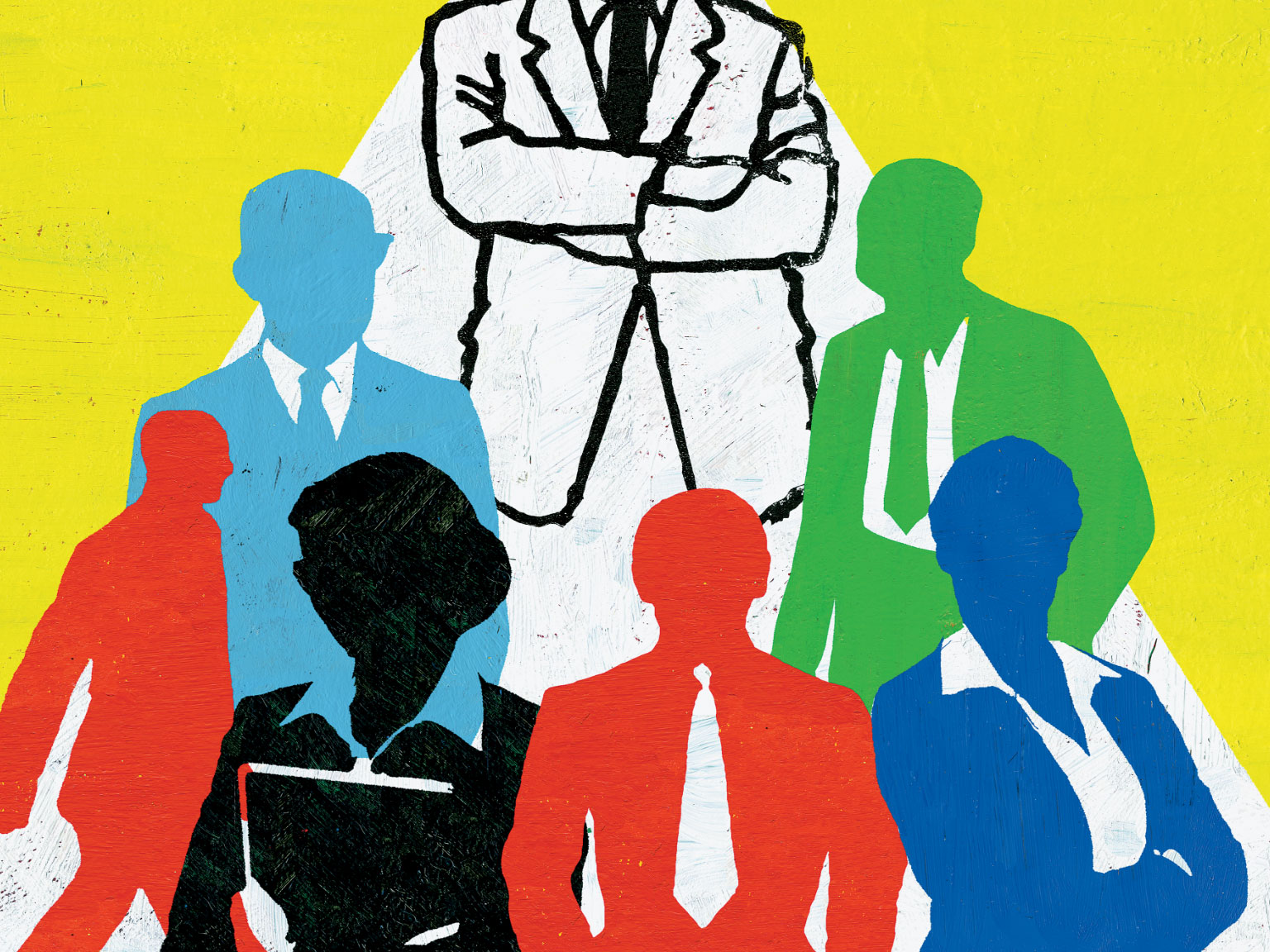 Back in March 2012, we debated the issues that would have the greatest impact on the business world in the next 5 years (2017 seemed a distant horizon). Among all the issues, there were three that stood out for their special intensity: The digital transformation of companies, the importance of brands in this new scenario and the importance that employees should have (I use employees so that we understand each other, we were referring to people) in the changes. The whole day’s debate could be summed up in two words: Cultural redesign. Perhaps you are more familiar with the term “digital transformation”. Beyond the name, what is exciting is the “how” to transform mental structures made in the twentieth century.

A constant and recurring theme in meetings in recent years with company executives is how globalization, new technologies and the crisis-constant uncertainty-have forced organizations to rethink their strategies and change the way they think and operate.

It is true, we agree, that changes are happening faster on the outside of companies than on the inside. The digital irruption, the changes in the needs and habits of customers, the new positions to be filled and those that will be filled by machines, the reorientation of objectives and a new market require a clear vision, the ability to experiment and above all a lot of courage. Let’s think today about what the world will be like in 5 years and what decisions must be taken today to reach that time horizon in the best possible way.

It is imperative that leaders, those who run companies and organizations, assume that the strategic role of their teams is crucial for the development of the business. Culture as a brand. The employee (the person) as a brand.

Not long ago the Director of a multinational company that had just acquired another one was showing me the new identity resulting from the merger. “What do you think?” he asked me. I answered: “Does it transmit the values, principles and above all the personality of the “new” company?” A bit flushed, he replied: “No. In fact, I don’t even know what the new thing is. They didn’t explain anything to us, they sent us this folder with the new identity and we went to work. They didn’t explain to us the why or what for. Neither the values, nor the essence, nor the purpose of the “new” brand. Nothing. We were both silent. It was not the first and will not be the last time I experienced this kind of dialogue.

While Silicon Valley companies fight for human talent and grow on the basis of their staff, many companies do not know, do not want or cannot communicate internally what they are, where they are going and why their existence is important to the world. Employees (people) are and will be the great ambassadors of your brand, it was said back then. When the reality is that employees (people) are the brand. “The true brand of a company lies in the talent of its employees” said Tom Peters. How can we culturally redesign companies that have been repeating the same formula for decades? How can we make it work? “It’s cultural”, they tell me, claiming that it is very difficult to change the structures of so many thousands of people. Don’t you think it would be more difficult not to change?

There are aspects of 21st century organizations that can’t take any more delay. The future is upon them. There are immediate steps that are easy to understand and quick to implement.

First, involve employees (people) in the processes. They know the organization and the company better than anyone else. Making them part of it is fundamental. That generates commitment, enthusiasm and improves empathy and productivity.

Second, communicate with them. They are not soothsayers, they don’t know what’s going on up there at the top. Getting close to the teams is important. Poor or lack of communication always ends up being the main problem. In the age of uncertainty, the more certainty about the company’s plans, the better.

Third, redesign the processes. The structures of 5, 10, 20 or 50 years ago have nothing to do with today’s world, verticality gives way to transversality. Digital increases the speed of change, but it needs the human to accompany it. It is hard to change, but it is much harder to close down for not having changed in time.

Fourth, listen to what they have to say. Often the best ideas and the simplest solutions come from within. Change fear for participation. Creativity and innovation are not a department, they are a way of understanding the organization. Of creating the future.

In conclusion, we summarized back in 2012, that it was advisable to culturally redesign your company. The brand (culture, values, promise, people…) must be incorporated into any future strategy of companies. Those that promote creativity and participation within their environment will be in continuous innovation. This applies to a three-member company as much as to a company with 19,000 employees (people). This new world has two assets that are in short supply: time and talent (people).

Before adjourning and in relation to social, economic and cultural changes, we concluded that the better your team performs, the better leaders that company will have. It’s not about having a lone ranger, it’s about the hero being the team. In this world of constant and permanent change, the one thing that shouldn’t change is the investment in talent. While the machines are marching on, bet on people. It became clear that the cultural redesign could not wait any longer. The best time to start was 5 years ago, the second best time is today.