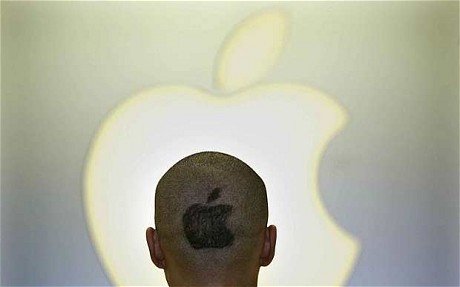 For thousands of years a totem has been an icon that unites, connects and inspires people. In the mythologies of some cultures or societies of the past it was taken as a symbol of the tribe or social group. The new TOTEMS are no longer like those that in the past agglutinated the tribe around them with dances and celebrations but they do maintain the highlights of their symbology, meaning and essence: for many they have a protective and worship value. Modern TOTEMS are everywhere and have a new name: brands. At present, a totem synthesizes and represents a diversity of attributes and meanings for the linked group, making the intangible tangible: its stories, its purpose, its values, its essence, its belief.

In the absence of leaders and referents, brands have found an unexpected space and post-modern tribes no longer only follow brands, now TOTEMS, but also join them, because they believe in their value proposition, in their commitment and on the positive impact on society. Brands are the totems around which we gather to celebrate, to share, to enjoy, to recommend, to experiment, to learn and to connect.

Creating and building a TOTEM with a sense of connection, pride and belonging is at the center of everything that the leading brands of the digital era are doing; But building a relevant and meaningful TOTEM is no small task. The fascinating thing about this word, TOTEM, is that it is an icon that has transcended fashions, wars, cataclysms and all social transformations. Summarize and represent what branding is: make the intangible tangible; the purpose, the values, the trust, the essence, the belief, the feeling, the doing, the vision, the mission; and all with method.

Modern TOTEMS are more than present in our lives. We gather around Instagram, Google, Netflix, Michelle Obama, Disney, Cristiano Ronaldo, Greta Thurnberg, Apple, LEGO, Boca Juniors, Roger Federer, Instagram, Fortnite, TikTok, or from the Carlos III University. Post-modern society has adopted totems because each individual that forms it is represented by some or many. Consumers, in many cases, are defined by the brands they choose and many others do not conceive their world without the presence of their TOTEMS. Brands shape our relationship with the world and for brands this implies a great opportunity, but also a greater responsibility. 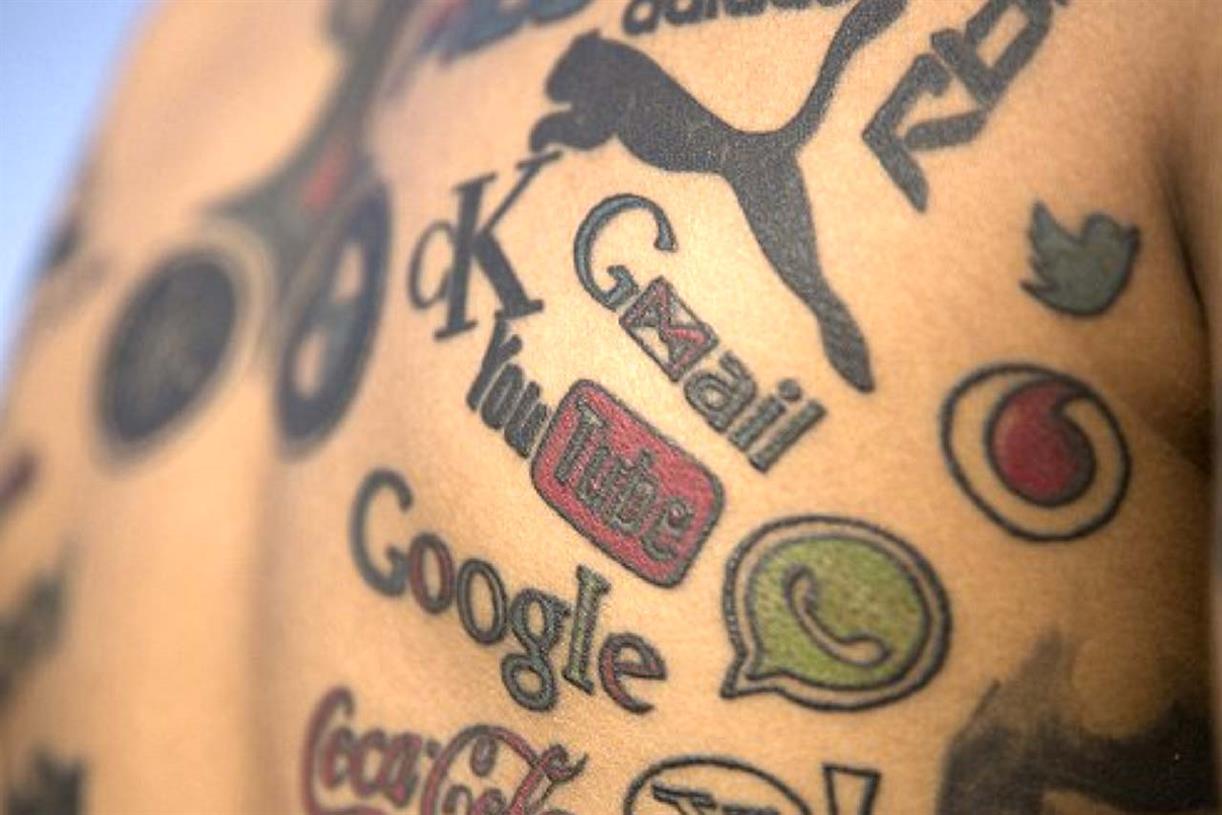 A little over a decade ago there were no brands, many detained in TOTEMS, which today are an indivisible part of our uses and customs: Airbnb, Instagram, Snapchat, Uber, Bitcoin, Fortnite, Alexa, Tinder, iPad, Kickstarter, Pinterest, Angry Birds , Google Chrome, WhatsApp, Slack, Siri, Lyft, Venmo, Candy Crush, Stripe Square, WeWork. Everything that happens with these new brands takes us back at the beginning of the 20th century, when large companies rethought their relationship with consumers. The world witnessed how some TOTEMS, such as Ford at the time, went from meeting consumer needs to creating demand.

Today it is also time to rethink, reinvent and take responsibility for the space of leading cultural transformation. A TOTEM is a powerful symbol, moreover, that the true transformation is much deeper than the digital one; It is cultural, social, economic and emotional. In this new world, TOTEMS have gone from being quality functional brands to philosophical-social-mythical concepts that help many clients and consumers transforming believers into self-realization (Maslow always returns). Believers increasingly demand that brands not only have functional benefits, but also a purpose, values, and social commitment. We are linked to TOTEMS because they speak and execute the highest human values ​​associated with such self-realization. That is why we are more attached to some brands than others.

Brands shape our relationship with the world. There is a new dimension to which attention should be paid: if people are not important for brands, those brands will not be important for people. Free markets are only possible through competition and competition is only possible if there is a difference between brands. The society in which we live is based on brands. We buy things, invest our time and attention and spend our money based on the confidence we have in brands. TOTEMS help us define our identity and allow us to belong to something bigger than the individual: the group.

One of the great criticisms of the digital universe is that promoting revolutions from the living room is beautiful, but only that. What is transformative is the action. Some TOTEMS have taken a clear match for reasons: impact on the environment, gender equality, LGBT + rights, and so on. There are brands that mask their strategy behind a political positioning. There are those who do it from conviction and those who do it for a mere and ephemeral benefit of public relations. According to the 2018 Edelman report, 64% of consumers worldwide are belief-driven buyers: they buy motivated by their beliefs (not to be confused with religion). In short, for the consumer the choice of a brand for their shared belief, has become much more than that; It has become the choice of a TOTEM. 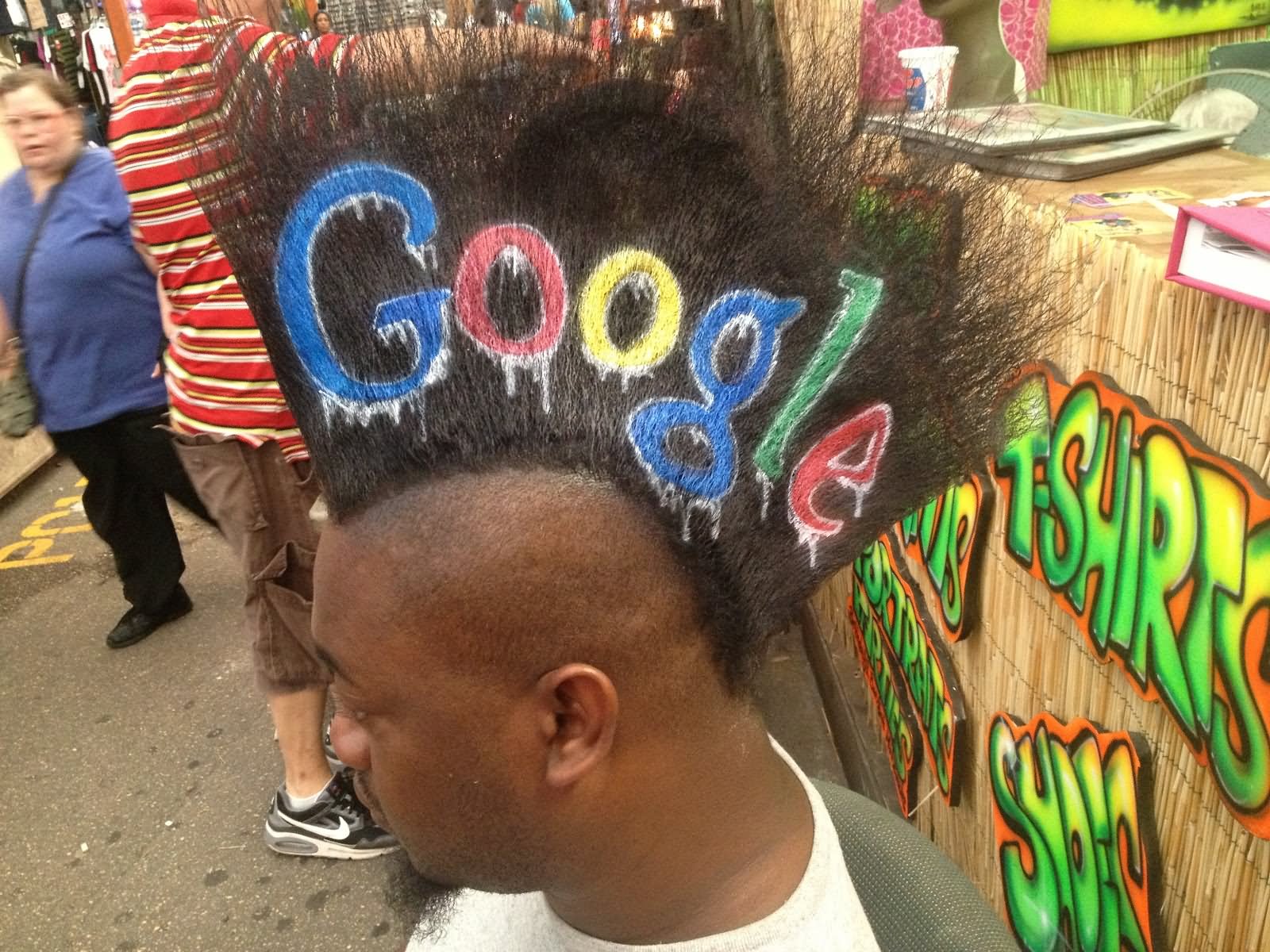 The speed of change and the future.

These are fast times, in which efficiency is often eaten at the time of observation, reflection and discovery. Today we have to do everything fast and well. Typical contradictions of this accelerated, anxious and wobbly era between how extraordinary and depressive it is for many. Brands are everywhere, because everything is brand. But not all brands are TOTEMS.

What awaits us in the future in the relationship brands and people? A new space of relationship, commitment, emotion and hope. The 21st century consumer ‘will evolve’ to consume brands in a different way than their parents. It will become ‘post-commercial’, will be attracted to meaningful, symbolic and value-oriented brands, many of them shared. When your brand is transformed into a TOTEM, it will be when you will stop having customers and you will have believers.

The key word in this new era is not commercial, but social. The TOTEM brings together around it, summons, gathers, invites. TOTEM is social because it is created by people and for people who share a present and a common horizon. Beyond the conjunctures there is a mutual trust and a plot oriented to a new life, a better life and a better society.

In the not too distant future, the brand-consumer relationship will give way to the TOTEM-believer relationship. And the social of your TOTEM will be related to evolve:

From being sellers to being connectors.

From having assets to building relationships.

From attention to attraction.

From selling products to offering experiences.

From being shopping destinations to meeting spaces.

From contaminant to sustainable.

From the financial to the human.

From customers to believers.

TOTEMS are not defined by their size, budgets or billing. TOTEMS are defined by their honesty, their transparency, their ethics, their purpose. TOTEMS embrace sustainability and diversity. Its culture, its leaders, its internal believers give life and meaning to its mission. They are aware of the historical moment they have to star in and do so with responsibility and commitment. The transformation, in its broadest sense is already underway, the era of TOTEMS began.