A crisis as real as virtual. 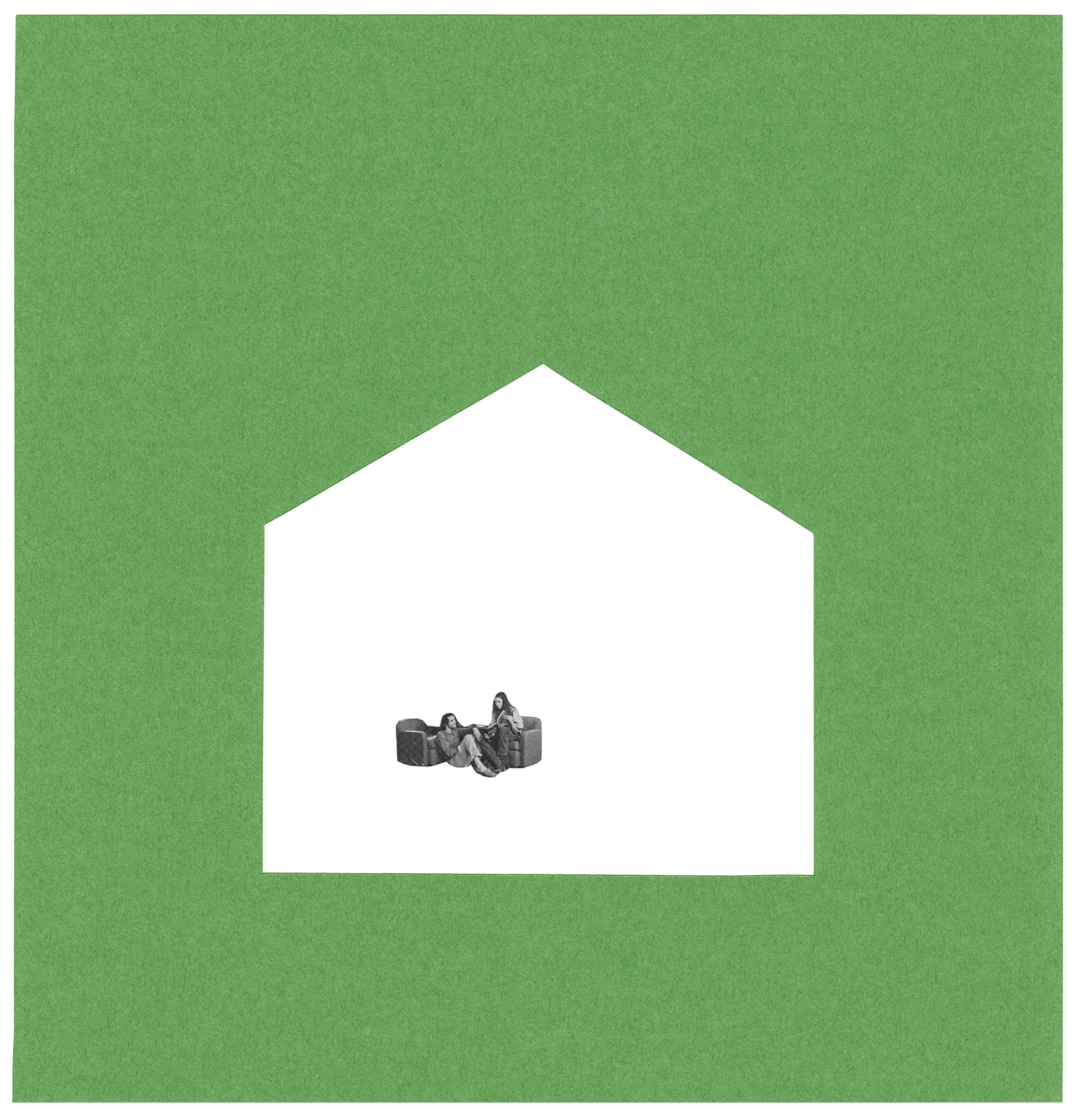 We were coming at speed of a thousand miles per hour. Accelerated, anxious. We had become serial procrastinators. We consumed series without stopping, we lived the “crazy life” dancing “Despacito”, sinking our heads into the digital universe. We accelerated without brake, advancing without a clear destination. And suddenly, like a far west locomotive braking hard, we hear the shrill scream of the wheels; a heartbreaking sound. And the world, our world, stopped completely.

Sociality is at the root of the human condition. And they have taken us away the social, at least in the physical space. When we lived in that real physical world, in those recent times that now seem so far away, we took refuge perhaps too much in the virtual one, and now that we are forced to the virtual one, we urgently want to return to the physical one. We forget for the moment that we continue to learn to live between these two worlds that are already one.

The station where our world stopped is everyone’s home. A space to rediscover. They left us at the station with the family, with a lot of time and with a suitcase full of anxiety, fear and anguish. In this moment in which the stop has been transformed into a forced quarantine, the virtual expands and serves us extraordinarily to relieve the weight of the suitcase. We connect with the outside because inside, reality cannot be camouflaged.

We saw how virtual was increasingly real in an increasingly artificial world and how excessive dependence on digital has suddenly made us long for a more physical contact in which a WhatsApp message is not enough but a contact that goes through the senses.

The lockdown has released the creative capacity of many people.

The connected society begins to alleviate its anguish with the help of original and creative memes and videos. And a lot of that creativity is spreading through the screens. The days of #stayathome confirm that virtual relationships are very well oiled, while intense coexistence is difficult. Social networks, apps and constant connection are the norm and the numbers of navigation, use and time grow exponentially. At a social level this is happening naturally, but many companies, most are suffering. Still stuck in pre-digital models, migrating the operation, or part of it, to a digital world is costing them more mentally than operationally.

People asked for time, now they have time.

People longed to spend more time with their children, now they have it. People said that they could not call friends or family because they did not have time… And time begins to transform longings into reality. The increase in phone calls grew exponentially. We were relating to a WhatsApp level, fast, immediate and many people have reconnected through the human voice.

We get up in the morning doubting. Is what is happening to us true or are we in an unreality?

We feel as if the world has stopped, and it stopped. And we don’t know how to manage external immobility because it calls us to mobilize the interior of every one of us. It is probable that this imposed stillness, this confinement without a certain date could be useful for us.

We were very fast and anxious, running a lot to nowhere and it is likely that when we go out, we will run again. But if this was of any use to us, it is to be more aware of what is really important.

As the confinement became more and more strict, we were again aware that we depend on very little virtual things: leaders, nurses, nurses, doctors, cashiers and restockers, pharmacists, transporters, caregivers of children and the elderly. And as much as there is talk of digitization and automation, we realize the exaggerated nature that we have given to digital in personal life and that we have paid little attention in the professional.

Digital is important, but it does not replace essential aspects of the physical world. Digital was created to make life and work easier, but what people miss the most is not that, but going out, hugging, kissing, contact, coffee with friends.

When the confinement is over, knowing that at some moment it will be over, we will see a new society.

We will not return to pre-crisis normality, but to an unknown normality.

Work is another story. Most companies encountered STOP and closure without having paid much attention in the past to the true digitization of their processes. For whatever reason, they were not prepared to incorporate and now use the full potential that technology and interconnection a company can unfold, beyond its size.

Telecommuting is only part of the transformation, not the only one. It is clear that it is not for anyone and that not everyone has the self-discipline and commitment to do it. But there is a majority that can do it adding to their not having to go to an office a positive impact on traffic, pollution, consumption in transport.

Some win, others do not.

As in any crisis there will be companies that will come out stronger. As for example the owners of tools and digital platforms among them.

We don’t know how long this is going to last for us. Nor the deep emotional and psychological impact it is generating. But within this tragedy, people have reconnected with the essential. There is a new space for meeting, creativity, reflection and love. What is relevant again is family, friends, loved ones and a little bit ourselves. Because there is also a rediscovery of your analog self, without filters, without followers, without poses or postures.

It is in the silence of the dark night that you look through the window and know that there is one day left for this to end. And all that outside world, that you long for so much, will be out there, waiting for a better version of you and of society. And we will leave less accelerated. We will advance with a clear destination. And the world will start again.