What are CEOs most worried about in the digital era? 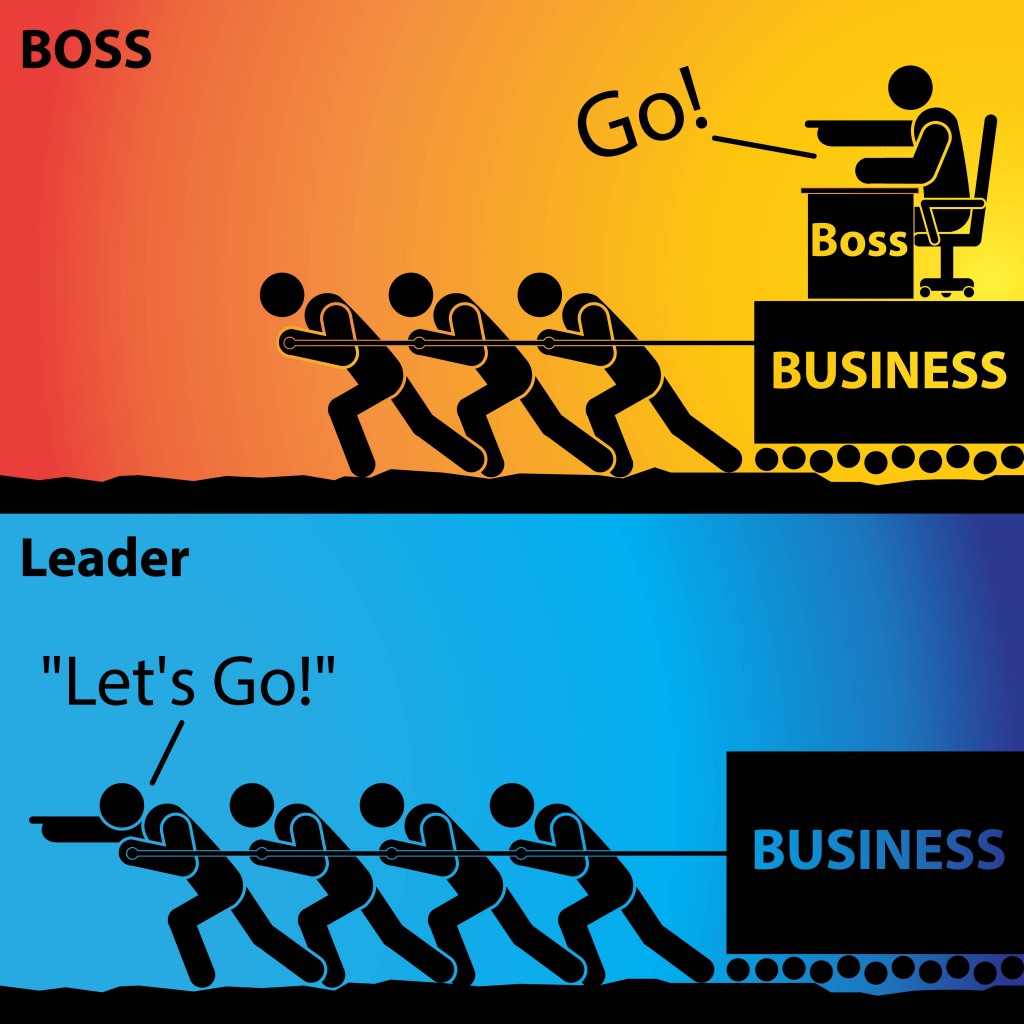 In 2015 KPMG conducted a study called Global CEO Outlook about CEOs and their concerns for the next three years. The study of more than 1,200 CEO’s of the biggest companies in the world shows that 74% of the respondents are concerned about the entry of new players that are transforming business models.

The main concerns were not related to (oddly enough?) sustainability, talent, responsibility or values, but to fear of the new and different.

The arrival of new players like Airbnb, Uber or Netflix, to name a few, is grabbing the attention of senior executives around the world.  Seven out of ten respondents are concerned whether their products or services will be relevant over the next three years.

Why is it newsworthy that CEOs are discovering that new technologies are redefining the value chains? What happens is that the future they refused to accept has already arrived. And uncertainty is growing significantly in more and more sectors. New technologies are not what caused the changes per se. They are the result of new needs and concerns of a new reality experienced by the customers, the people.

Such technological disruptions will continue to keep most executives around the world awake at night. In fact, 72% of those CEOs expressed concern about keeping up with new technologies. The very same ones that now, more than a quarter of a century since the birth of the Internet, still do not accept the unprecedented relevance it has for people’s lives.

Nine out of ten are concerned about customer loyalty. And regarding the percentage of CEOs who expressed more confidence in their own country in terms of growth prospects for the next three years compared with the previous year, Spain came in second with 90%, second only to by China with 95% and outperforming economies such as Australia, Germany, the United States, Britain, France and India.

In short, the four main concerns raised by the CEOs in the survey were:

2.- The ability of competitors to take business away from your company.

3.- The relevance of the products/services of your company over the next three years.

4.- Keeping up with new technologies.

Again, the common thread here is a non-proactive reactive attitude. To react after others have taken action, choosing to fit in rather than to stand out.

This shows that those who are brave and take risks are changing what for many was impossible to change. Creating new, sustainable, profitable, efficient and relevant models

Among the main key concerns aspects of the New World, things such as working on developing a new organizational culture, drenching the company in innovation or attracting and retaining talent, do not appear. 75% of the employees in global companies do not feel involved or committed, they do not feel a part of it. Where is the passion, the emotion, the values, the purpose, the feeling of belonging? Only 13% of the 1,3 billion people employed in the world is truly committed to the work they do. Very few people truly enjoy the job they have.

CEOs also should have the responsibility of working in creating a new society, one that is more caring and committed, and a new and more compassionate corporate world in order to give meaning to their brands and to people’s lives. We still live in a system focused on tasks. Companies should think about migrating as quickly as possible towards a people-centred system. If CEOs are more concerned with tasks than with people, then it is possible that the prophecy of technology replacing people will come true. But if we favour people over tasks, technology can truly empower people. Charles Dickens summed it up in the best way, “true greatness is to make everyone feel great.” Overcoming the fear of the unknown is the great frontier that they will have to cross to understand that the real capital of the XXI century is constant improvement. Fleeing the status quo, the risky security offered by the simply staying put.

The CEO of this new age has little to do with “the boss”. A boss gives orders, a leader inspires, organizes, deals with the new. A good leader is someone who not only runs his own ideas, but also inspires others to share theirs. The big difference between management and leadership is that management is about coping with complexity. Its practices and procedures are largely a response to the emergence of large, complex organizations. Leadership, on the other hand tries to embrace change. A good leader is continuously learning how to lead. A good leader is always learning.