The Speed of Change. 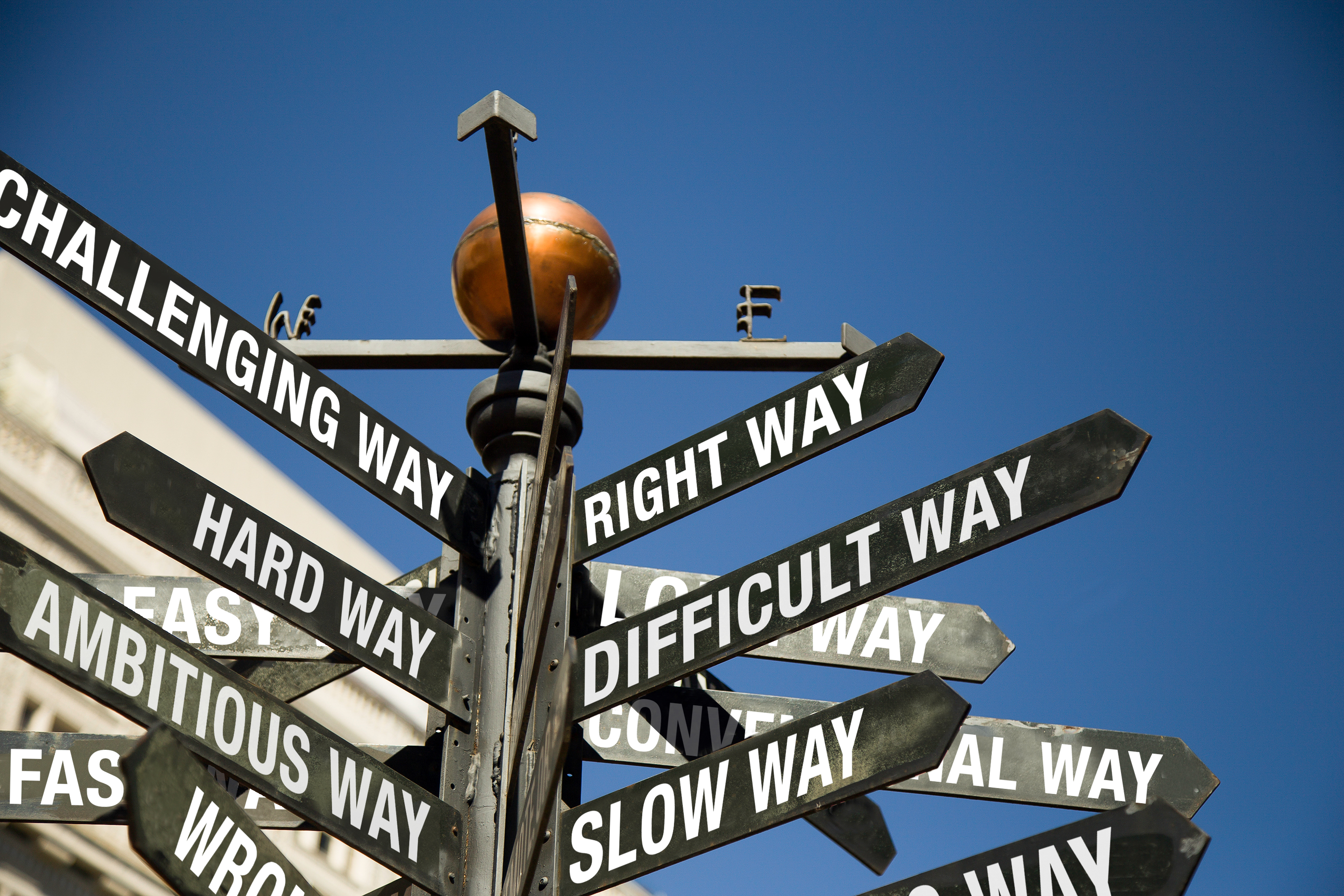 The future does not send messengers. Everything that will happen tomorrow is the result of the creativity of today. Change, and the speed with which it occurs, demands more and more: more creativity, more innovation, more courage, more enthusiasm. To accept the new with emotion, without fear.

Half of Spain is enjoying the summer holidays and the other half is just about to begin doing it. Rushing through the last hours of these first seven months of the year, I began to pore over newspaper headlines in order to have a feeling of what they are suggesting people to read and what people are reading. My filter was that they should be about issues connected to the digital age in a direct way.

I found headlines, which we wouldn’t have dreamt of finding seven years ago in any media outlet, and which are almost commonplace today.

This is a small selection of some of them:

Fingerprints created with a 3D printer tested for unlocking a phone

How to spend a mobile-free holiday

How to charge your mobile phone with body movement

How is the way we tell stories changing?

The wonderful journey towards the real

Communicating without barriers through technology

Video: the first delivery of a soft drink made by a drone We often get up in the morning thinking that the world has not changed, and then reality and newspaper headlines remind us that we are no longer in an era of change but a change of era. Jules Verne, one of the great inventors, creators and imaginators of things to come, admitted in private, that what concerned him was not the future, it was the present. The present has been increasingly speeding up since the times of Verne. It is becoming increasingly difficult to see the line between today and the future.

After spending several days in the United States talking to teachers, investors and entrepreneurs, the common thread in their conversations was speed. The speed of change in technology, but also in business models and organizational culture. Success in much of the United States, especially in Silicon Valley is due to the fact that a mistake is not regarded as a failure. A mistake is part of the experience, without which they could not reach the next level of development and, thus, the next level of learning. Therefore, any organization that does not rush to embrace change and does not innovate is doomed to failure, no matter how big they are.

40% of the companies in the Fortune 500 list will not exist in ten years. And nine out of ten of those companies that were in the list in the mid-twentieth century are not there anymore.

The speed of events witnessed how someone imagined and then developed the idea that a car had to be a computer with wheels, thus starting the transformation of the automotive industry. And, just like in this area, there are no areas of our lives that are not being affected by technology.

In the face of such technological advancement, a new awareness was born: that in addition to technology there are still other areas that need care and attention.
In Italy, the private sector mobilized to safeguard part of the artistic and cultural heritage.

Entrepreneurs such as Diego Della Valle, owner of the brand Tod’s, is convinced that employers will increasingly have to combine two factors: competitiveness and solidarity. “In the future, solidarity will be one of the ingredients that will determine the success of a company, he emphasized. It will no longer be important what you have done, how big you got, how many people you employ, how much money you make”. This reflection comes at an important time, as Della Valle, who is 62-year-old, seems to be sending an important message to young people. Because ultimately it was his generation the one who was educated in the idea that earning money was synonymous with success. “The key thing will be how much of all that will have repercussions in others in solidarity terms. I am sure that young people today will take that into account when purchasing the product. They will check whether companies have a fair solidarity rating or not, and based on that, they will buy your product or someone else’s.” The awareness of ethical, socially responsible and committed brands is starting to take hold in the market. Little by little, though

The reality of the business world is that in this fast present if you’re not a disruptor, you will be disrupted. Adapting to social changes will help your organization embrace technological disruptions and see the future as an opportunity and not as a threat. An immediate world that is drawn without limitations and without borders. If we add cultural change to technological change within organizations, the present will be an extraordinary time to boost progress and embrace it without fear. Let’s imagine what kind of impact it would have on our society if at schools and businesses any innovative idea presented had a “yes” for an answer. It should be mandatory to properly justify the reasons for the rejection. In such a way that we would encourage creativity, imagination and innovation. Not like today, when the prevailing ethos is “educastration” and mistakes are penalized. How many wonderful ideas have been killed for fear of the new!.

Anton Ego, the food critic in the film Ratatouille, sentenced that “the world is often unkind to new talent, new creations; the new needs friends.”

As Spain plunges into summer, let’s take advantage of the break to think again about what kind of present we want and how to quickly embrace the new, without fear. Have a wonderful summer..