The smart city is not a goal, but a constant path. 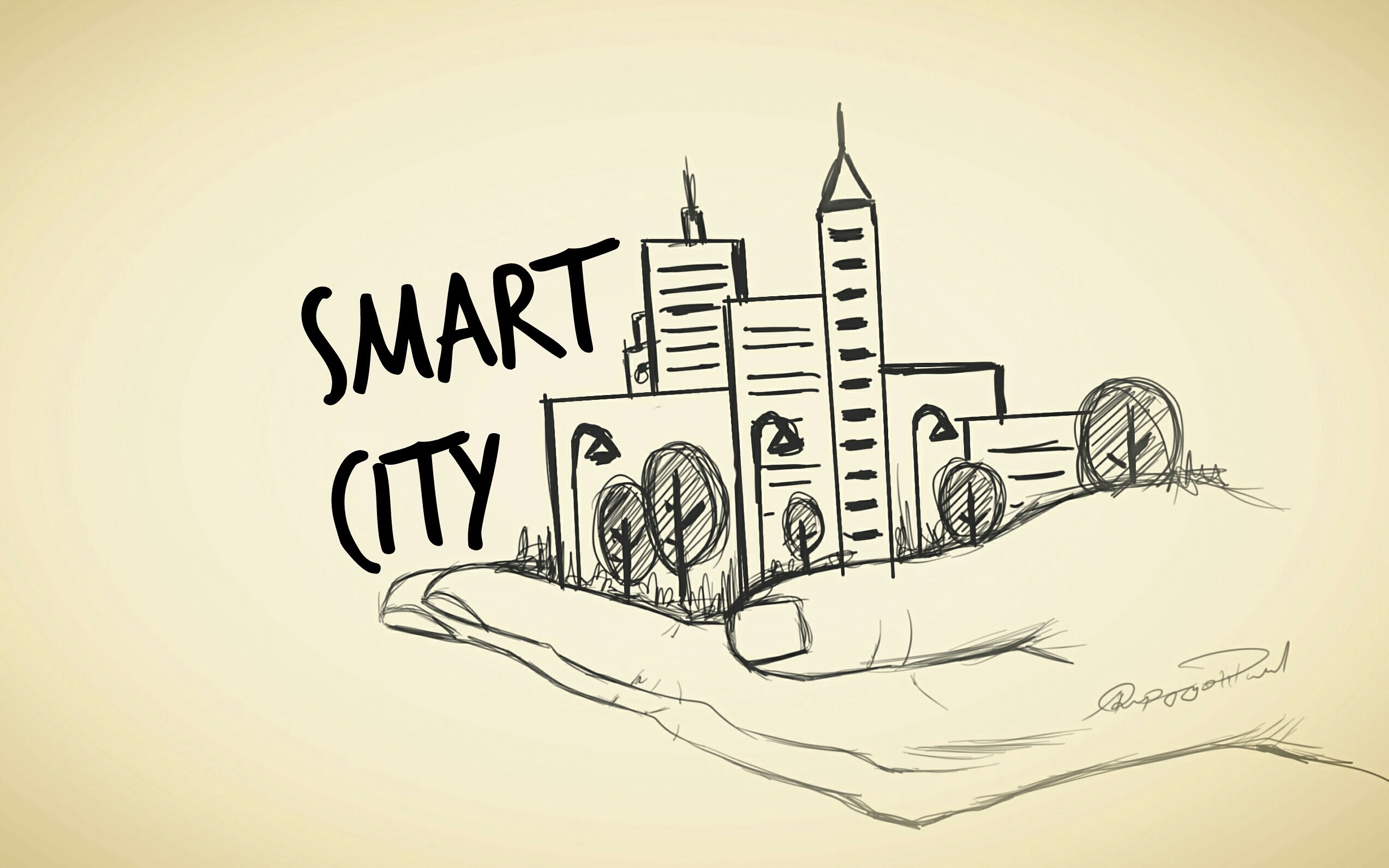 According to the United Nations, in 1950, one in three people lived in urban areas. The institution calculates that today, more than half of the population lives in cities, and that in 2030, this figure will rise to 60% and in 2050, it could represent up to 75%. The quantitative leap is immense: at the beginning of the 20th century less than 15% of the world’s population lived in cities.

Cities are already the epicenter of the planet and the future of humanity will depend on their correct planning. There are already almost two million immense collages that grow, become more heterogeneous and have a mechanism that is very difficult to articulate.

In this context, the imminent challenge is to personalize an increasingly impersonal environment and naturalize a life that tends to artifice. For this reason, the new models of smart cities or smart cities promote the postulates of sustainability, technology, avant-garde, connectivity, development, efficiency and well-being.

Broadly speaking, we can consider smart cities to be those cities that are committed to innovation at four levels:

In the first place, in its infrastructures, fundamentally in those related to public services.

In sustainable economic and human development, through a respectful and efficient management of natural resources.

In improving the quality of life.

And finally, in the relationship towards and between its citizens, through an administration based on participation.

In addition, a true smart city should be able to obtain savings with which to meet new needs and continue investing in development. A world of smart cities

In the world there are already numerous proposals for smart cities. Some are newly created, such as the Korean one from New Songdo, west of Seoul, which aims to become an international benchmark in the field of business. It is estimated that its price will rise to 35,000 million dollars.

It claims to have the highest concentration of Leed-certified green buildings in the world, but it is still entirely car-based, without even a train line to the nearby airport.

Around the world, there are countless new cities like Songdo in the making. Hardly distinguishable, and often designed and serviced by the same international consultancies, these high-tech urban enclaves are springing up from Kenya to Kazakhstan. India has pledged to build 100 smart cities, while Africa receives $ 100 billion from at least 20 projects.

Developed and in development

China, which has started 500 of its own smart city pilots, is now convening a series of outposts through its Belt and Road initiative, from the dry port of Khorgos, on its border with Kazakhstan, to the Royal Albert Dock. from East London, reborn as the Asian Business park.

Saudi Arabia has pledged to beat them all with Neom, a $ 500 billion megaproject billed as a response to Silicon Valley. Planned as a hub for renewable energy, biotechnology, manufacturing, media and entertainment, it spans an area 33 times the size of New York City. It claims to be nothing less than “the most ambitious project in the world”; an incubator for “the next era of human progress.” At the opposite pole, we find Vienna, a clear example of reinvention at all levels. The American expert Boyd Cohen considers it to be one of the international model examples of urban quality of life. And it is no coincidence since the city of Vienna has a very clear and ambitious roadmap with the horizon set in 2050. Only with a vision of the future and that transcends party agendas, long-term value can be created.

Spain does not turn its back on this new reality and has several examples of initiatives that have opted for the smart city concept. The consultancy IDC published, in 2016, a report on this matter in which it established a ranking of the cities that lead this trend: Barcelona, Santander, Madrid, Malaga and Bilbao.

It is the dream of many that the cities of the future are inclusive, local, efficient, green and healthy. But not forgetting innovative, civic, culturally vibrant and connected. All oriented to the quality of life of citizens.

However, in these large cities, beyond progress, preservation of the environment, the arrival of e-administration, efficiency and cultural development, there are certain social consequences, perhaps not so desired. The closeness provided by the town square, the open doors at street level, the innate connection within rural areas has been lost.

In this sense, if the objective is to improve the relationship that cities maintain with their citizens, in addition to being the most innovative, the most technological, the most eco-efficient, the administrations should also be the most social, the most participatory, the most more interconnected. Otherwise, you could lose sight of your main objective: the well-being of all its inhabitants.

In this case, we could propose the concept of social cities as complementary to that of smart cities. At the end of the day, it is the citizens who configure the personality of a population nucleus, who build a unique character and contribute decisively to create each city.

Harvard University economist Ed Glaeser said that “cities are humanity’s greatest invention” and added “but also our best hope for the future.” Glaeser finished by arguing that “much of what humanity has achieved in the last three millennia has come from the remarkable collaborative creations that are emerging from the cities. We are a social species.” We are social animals living in environments that must rethink, readjust and above all evolve.

The road to the smart city is a long and far from easy process. That is why a commitment is necessary on the part of administrations, political forces, financial services, transport companies, energy supply companies, and civil society. Investments will be the key and therefore it is essential to align the interests of private corporations or investors and public authorities. Each party must be as committed to achieving the goals of the others as they are to their own goals.

Ultimately, this challenge is not for some, governments and administrations, or for others, companies and people, but for everyone. And that is why in a world in which cities set the pace for the future, governments, companies and citizens get to work to make them increasingly intelligent, social and creative.