The future depends more on us, as humanity, than on robots. 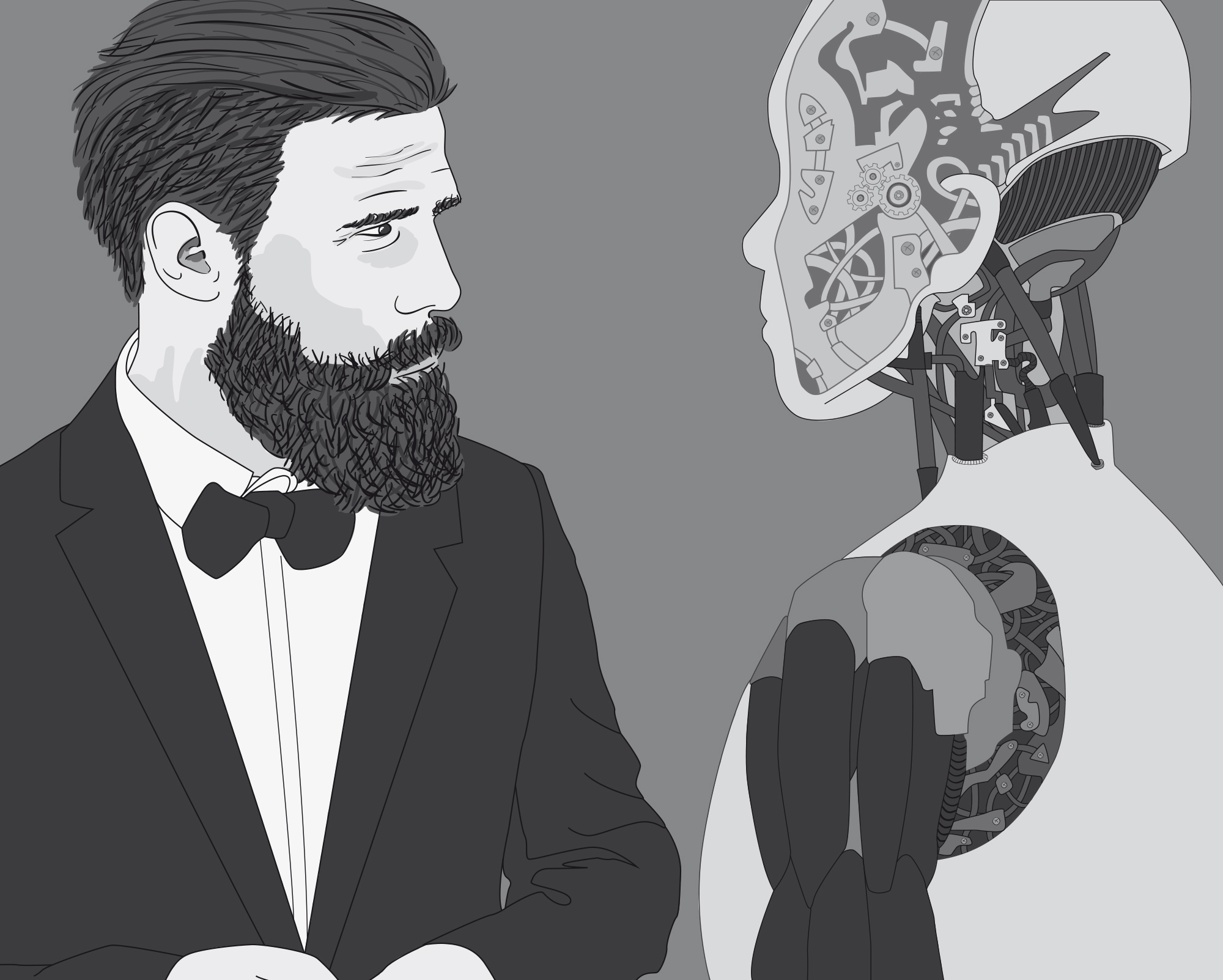