The European Super League, a case study for the business world 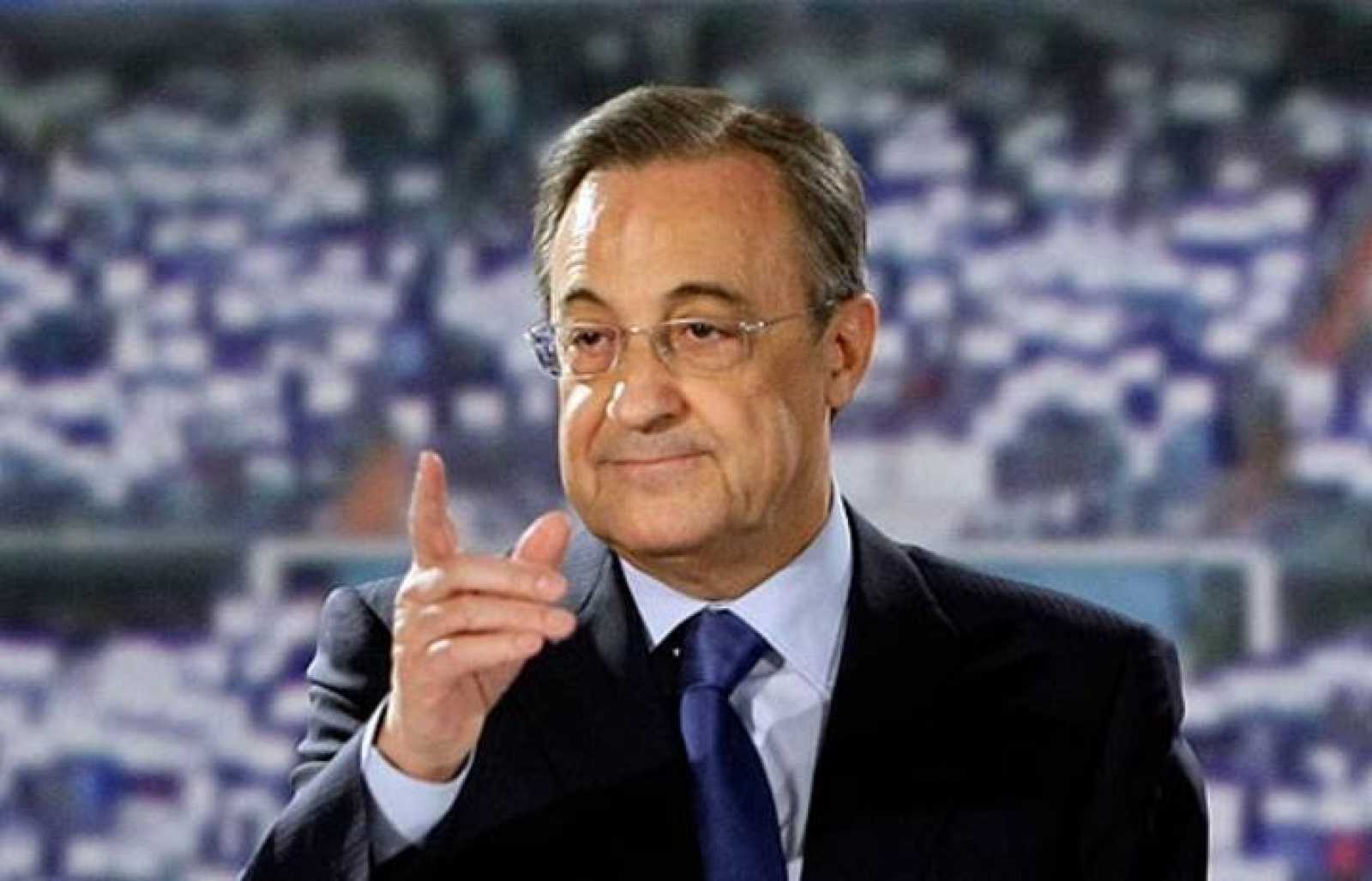 The European Super League has just been announced and has already caused an earthquake in the world of football.

Florentino Pérez is 74 years old, he runs one of the most powerful companies in the world in his industry, he is the President of the most successful club in the world, he is a multimillionaire, and yet, as if he has time to spare, he is now also the visible face of one of the greatest revolutions in European football of the last 70 years.

Thinking how calm he could be enjoying all of his achievements, like every restless mind, he is now the brand new president of the European Super League.

The arguments are very much in line with the business world: the world has changed, we must change. The model is exhausted, it is necessary to evolve. Tomorrow’s audience is not guaranteed, you have to react. The problems will be accentuated if nothing is done, it must be done.

In times of changing paradigms, any modification to the status quo falls like cold water for some and like May water for others. There is not, nor will there be, unanimity with the new. In general, the instinctive reaction of structures is to reject the new. And yet constant evolution, lifelong learning, change of mindset and innovative models should be an indivisible part of this new era.

The first difference with traditional tournaments is that the Super League, as projected, will be “governed” by the fifteen founding clubs. The collective statement indicates that the first tournament will be launched “as soon as possible.”

And on the hunt for a very clear target audience: young people who, according to Pérez, have moved away from this sport. “There are a lot of poor quality matches and they go to other platforms. Young people prefer to entertain themselves in another way, they say that a game is too long for them. Maybe they have to be shortened”, he dropped.

Soccer is one of the most powerful political weapons of this time. But also a catalyst for change and a social integrator. Soccer is much more than a sport, it is one of the great cultural phenomena of modern times. And while for some it continues to be a tool of power and influence, we fans want to continue believing that there is still time for romanticism, a sense of belonging, a love for the shirt and the colours, the tunnel, the dribble, the Chilean, the wall, the goal hug.

New times demand brave plays. Right or wrong, time will tell, but what this time cries out for is action. And even if you are saved, have more than 7 decades and have won everything, instead of exempting yourself from responsibility, you assume it, with courage.