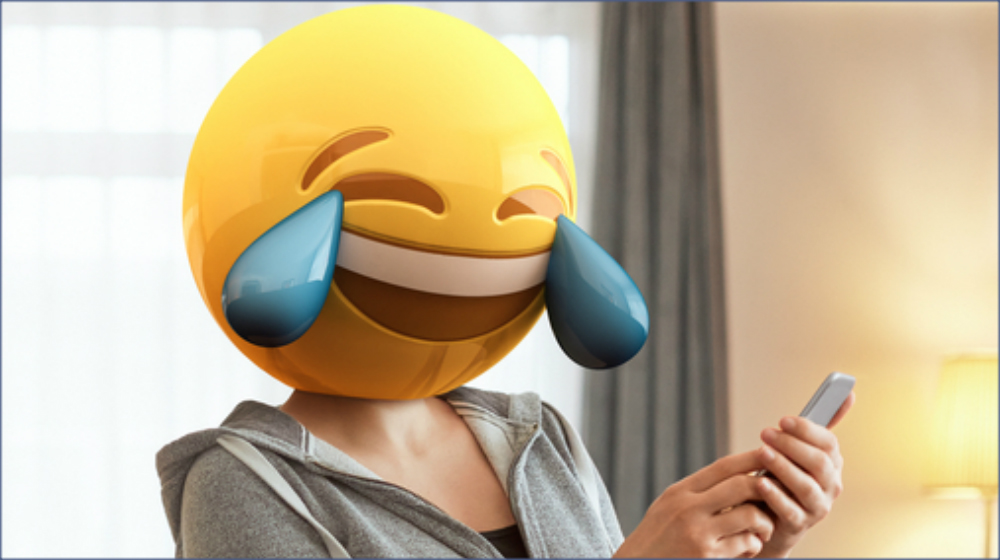 Finally, after weeks of meetings, it was decided that the company would implement a customer service chatbot. Finally, the brand would have a new channel of interaction with its customers. I saw smiles in the room, almost in the same proportion as worried faces. The clash between “believers” and “non-believers” is increasingly common within corporations. The believers group is open to change, embraces uncertainty with courage, keeps an open mind to what is different and above all believes more that the cost of doing nothing is always greater than the cost of taking a risk and doing. He believes in values and in the value of his brand. The second group has an emotional, psychological handicap. It is very difficult for them to embrace change. It’s not that most of them don’t want to do it, they just can’t. Sometimes, they give up their fears. Sometimes, they give up their fears and end up embracing the group of believers, but this is not the norm.
Back to the chatbot. Let me digress for a moment. Recently we were waiting at an airport for the Iberia flight that would take us back to Madrid. The screens announced no incidents despite the fact that the flight was obviously delayed. As no one from the ground staff could give us convincing answers, we turned to Twitter. After a few replies, a friend from London joined the conversation, writing that “we were talking to a bot”. We asked Iberia’s twitter profile if it was a bot or not (which opened a new dimension in customer brand interaction). The answer was from one person, a girl, stating that neither she nor anyone responding on the Twitter profile was a bot. At that moment I remembered Alan Turing and his famous test. This test is a test of a machine’s ability to exhibit intelligent behavior similar to, or indistinguishable from, that of a human. Could this girl be a bot pretending to be a human? At that moment I thought about chatbots again. What is a chatbot? In general terms, it is a program that can maintain a dialogue with a person (passenger, customer, guest, etc.) by providing automatic responses to queries made by the user. Usually the conversation is established through text, although what is coming is that there are models (and the trend is towards them) that have an interface that goes far beyond text, especially programs that convert text to sound, giving greater realism to the interaction with the user. Going from reading a dialogue to hearing it. In other words, humanizing dialogue. We are dialogues. If Turing could see it…
Back to the chatbot. Once the decision was made, and after seeing the faces of satisfaction and concern, some no less important questions began to arise.
Would the voice of the chatbot be male, female or both?
Would the chatbot’s voice be young, adult or indistinct?
Would the chatbot’s voice be approachable, informal, formal, serious, extroverted, and dozens of etceteras?
This led us to ask the group: What is your brand personality?
It was after these questions that the group of non-believers came to their feet. The chatbot project had not even taken its first steps and was already on the brink. Failure would be its success. But it wasn’t.. Executives must make judicious decisions about the use of an anthropomorphic brand ambassador – their name, voice, personality, etc. IBM’s Watson converses in a male voice; Cortana and Alexa use women. Siri and Google Home’s unnamed AI can use either. And which qualities will best represent the organization’s values?
Believers began to answer the questions with conviction. Knowledgeable about their brand DNA. Not all, but the vast majority.
In general, there are two questions that almost 90% of those asked do not know how to answer:
What can your brand, your service or your product say that no one else can?
Why is what you have to say relevant?
The chatbot is still a new touchpoint between brand and customer so it is essential that this interaction is coherent and consistent with existing touchpoints. It is highly likely that the existing channels have not appreciated these small details and will have to revise everything. But what a great opportunity. In the near, very near future, we will talk to brands through very human dialogues. We will have a hard time differentiating the chatbot from the human. As AI becomes better understood and easier to integrate, chatbots will become much smarter and more “aware” of what the interlocutors want and how they want it. In addition, consumer feedback will help improve the bot experience. Today the vast majority of innovation is coming from bot developers and they are building what they believe consumers want. But they are usually not specialists in customer relationship management, nor knowledgeable about their wants, needs and emotions. That will change soon when we learn what the real potential is in conjunction with what consumers really want and need.
Every day I see more and more need for a meeting between the “engineers” and “creatives” working for agencies and brands. That meeting will add tremendous value to the ecosystem to come with “engagement” scenarios that have not yet been thought of.
Machine learning and AI will add massive additional benefits that will make bots much more intuitive than they are today. All of this should be happening within the next few months. This undoubtedly summons those responsible for customer service (or let’s call it better customer relationship) to know very well the personality of your brand. Because if all chatbots speak the same way, this will not generate differential value for your brand. What attracts and seduces will be to hear the voice of Harley Davidson, or of Atlético de Madrid, or of the city of Seville, or of Sanitas, or of the Reina Sofía Museum. I can imagine the voice of each of them, and I can’t wait to start chatting.
Chatbots will be able to help significantly improve brand engagement and loyalty.
Many of the chatbots that have failed have been because customers have found the bot difficult to use and mostly because they didn’t have the level of personalization that people expected. The technology will be available to everyone, but the differentiating value will not be in it.
It is quite possible that customers will spend more and more time connected to a company’s AI than to any other interface, including the company’s own employees.
Finally, after weeks of meetings, it was decided that the company would implement a customer service chatbot. At the end of the meeting, and after overcoming all kinds of obstacles, we assumed that the customer brand relationship would never be what it once was. Fortunately for all of us.
About the author