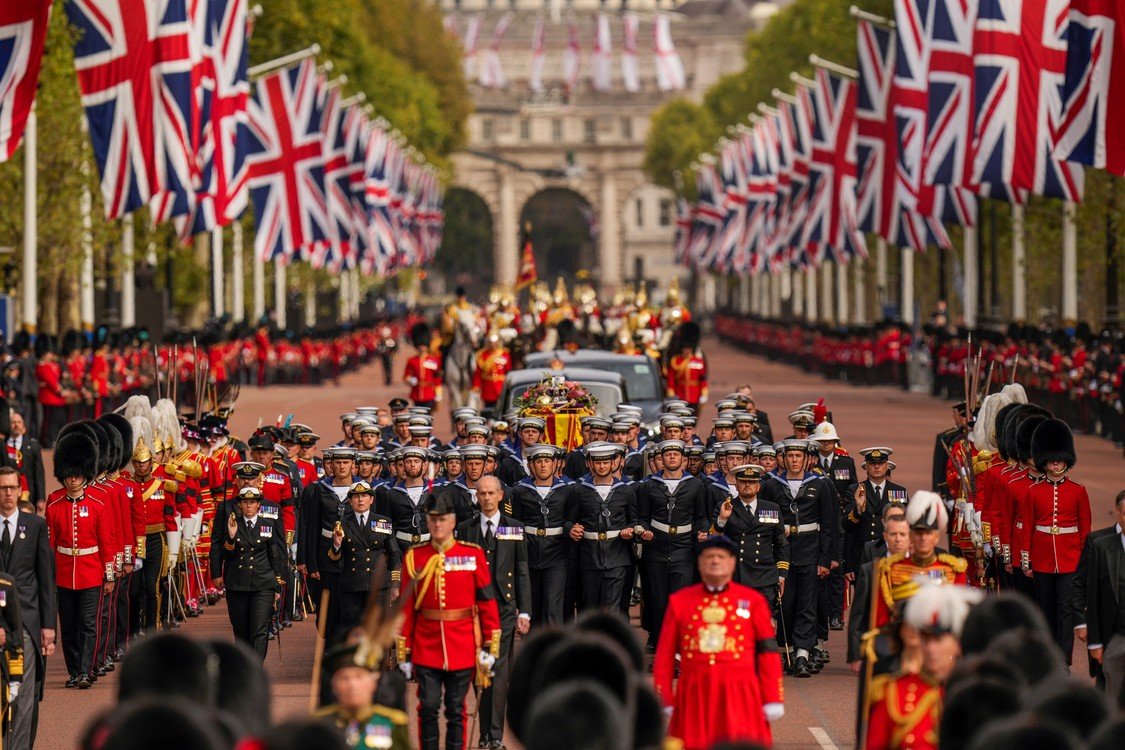 “The Queen died peacefully at Balmoral this afternoon.”

All the world’s media, as well as social networks immediately echoed the news.

A 70-year reign was coming to an end. The person, the queen, was passing away, but not her legacy, her work and her mark.

The British monarchy has endured and remains significant and important to so many people because of impeccable branding.

Queen Elizabeth II was not only a monarch, but also a global brand.

And it has held the British crown since 1952. This brand has to some extent defined and promoted the British nation around the world, as well as in its own country.

Brands are increasingly important assets (national, corporate, business, personal…) that can polish the profile of a country, a company, or a person and significantly differentiate it from others.

And while it is possible that for many people a brand is only associated with a product or a purely commercial purpose, to deny the branding of the British monarchy would be a mistake.

Through a brand lens a meaningful perspective can be added as to why it has endured and continues to be meaningful and important to so many people.

The British monarchy consists of several brands: the institution itself, as well as the royal family and each of its members.

A brand is not a logo. Although a brand needs symbols.

The symbols of the monarchy:

The royal cipher, the monogram of the reigning royalty, which for Queen Elizabeth II was “EIIR” (Elizabeth II Regina).

The royal coat of arms

Powerful design symbols that for this brand would be similar to the trademarks.

As for the brand of its members, it is difficult to find a parallel with the Elizabeth II brand. Not only because she has been at the head of the crown for 70 years, but because of her coherence, consistency and constancy over the years.

A great brand is not one that imitates no one, but one that no one can avoid.

The Isabell II brand has been built rigorously but with enough flexibility to move through decades of profound social, economic and technological change.

The Queen’s personal brand is estimated at around 50 billion euros.

The monarchy has “lent” the prestige of its brand to endorse other company brands by granting royal warrants of appointment. They have, according to the Association of Royal Warrant Holders,

“the right to display appropriate real weapons on its product, packaging, stationery, advertising, premises and vehicles.”

About 630 companies hold a Royal Warrant and will have to reapply for their status. So far, as we do not know if Charles III will continue with this or modify it, more than 600 entities are entitled to mark their products with the Royal Arms and “By appointment to Her Majesty the Queen,” implying that a product is fit for a monarch.

To reapply, these companies must demonstrate that they “supply products or services on a regular and continuous basis to actual households for not less than five years out of the last seven years.”

And once approved, they will surely all change to “His Majesty the King”.

The royal brand is also associated with considerable financial value, with some estimates placing the capital value of the UK monarchy as a business at around €80 billion.

Even further. According to Statista, the British royal family is the fifth largest and best-known corporate brand in the world, behind only Facebook, Amazon, Google and Apple, and even ahead of giants such as Disney, Nike, Coca-Cola or Microsoft.

Brand consultant Kubi Springer offered another way to think about the staggering value of the Queen’s $50 billion brand specifically, “Nike, Ferrari and Coca-Cola, when you combine those brands, the Queen’s brand has more items than those three combined, which is really powerful . ”

Of course, the UK has one of the last great monarchies in the world and this, together with its age, attracts considerable global interest.

The days of the Queen’s funeral were a full demonstration of the power, influence and organizational and communicative capacity of the Royal Household.

A staging for a global world that consumed hours and hours of pomp and circumstance in which nothing was left to chance.

An unprecedented logistics, color and convening power. And of course, a strategy to strengthen the monarchy in the absence, now, of its highest representative.

I loved this text from the blog Rebeldes Digitales

“If there is one thing that has shaken me these days, it was the attitude of devotion of the British people towards their queen. I have rarely seen such veneration, especially in these post-modern times, characterized by the narcissism typical of shallow, self-centered, envious and resentful people.

The British people have given us all a lesson in education and respect. And above all, they have reminded us of something that the new generations do not know; the power of gratitude for fidelity, stoicism, dedication, responsibility and duty done.

Those values today are in extinction or are simply unknown to many of the new generations, who are born and die to think only of themselves throughout their lives.

But the funny thing about devotion is that it is always returned with devotion. The world will probably never understand what Elizabeth II meant to the English, but the image of that goodbye and that united people just made you want to be British.”

A great brand is a great promise kept. And Queen Elizabeth II fulfilled not only the role she has been playing since her 25th birthday, but she kept her promise to her people.

Her life has been dedicated to the service of the crown as head of state, guaranteeing stability and continuity in the most complex moments of the country.

Believing in her, despite the crises, transformed her citizens into believers. People who believed in her, in what she did and why she did it.

Elizabeth II had made it clear that she would not abdicate. And so she did. Her duty in the service of the crown lasted until her last breath.

Until one September 8, 2022, when via Twitter we learned that “The Queen passed away peacefully at Balmoral this afternoon.”