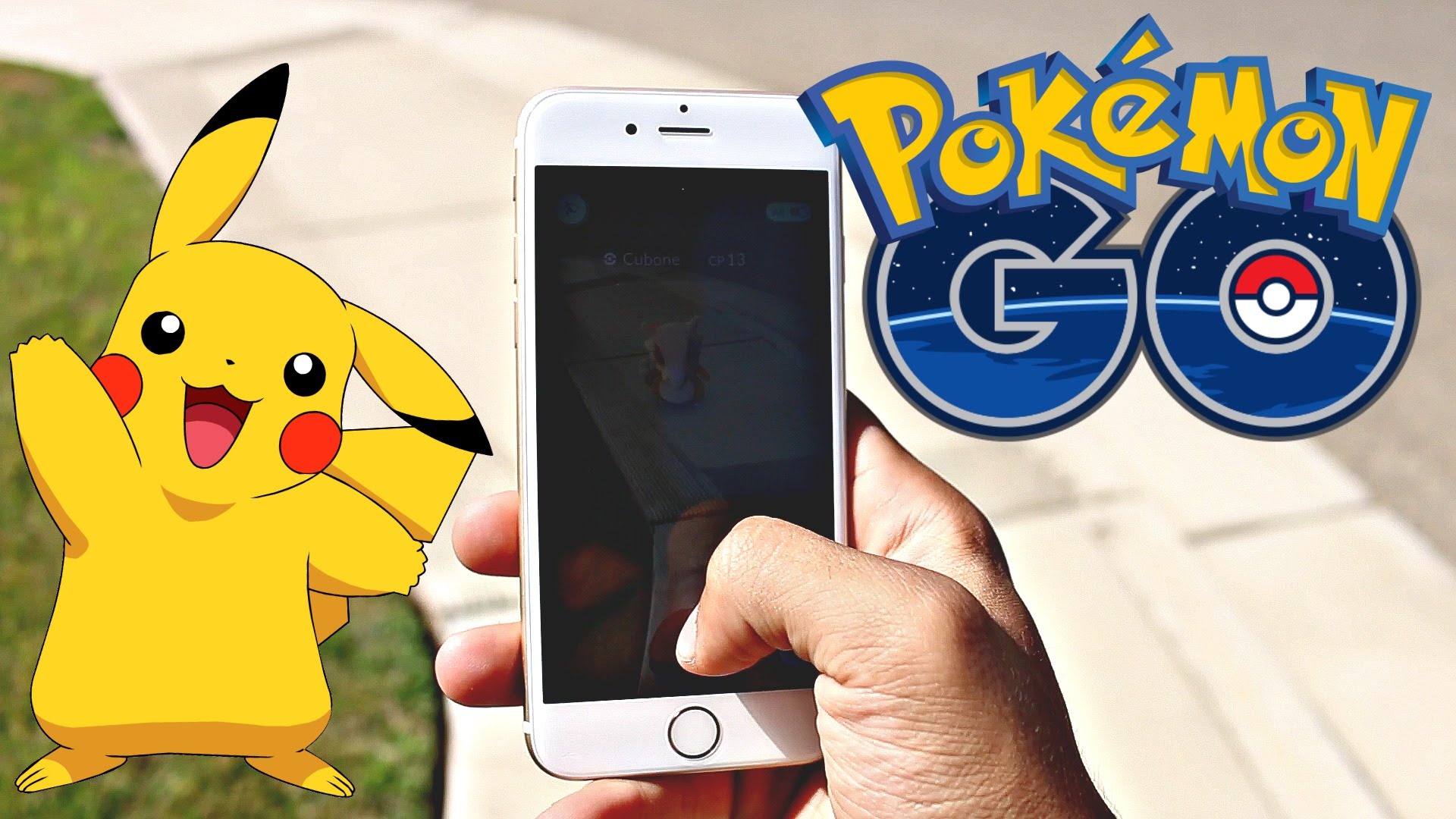 It was, more than anything, a scene closer to a stampede caused by the unexpected appearance of a celebrity. However, hundreds of “Pokémon Go” players were running through Central Park in New York, hoping to catch a digital monster, a particularly rare one. Vaporeon (an evolution of Eevee) was the true celebrity here. The players, smartphones in hand, were shouting and running through traffic in their attempt to catch one of the most difficult Pokémons. The world is crazy enough as it is, so this type of situations does not call anybody’s attention. People running and screaming, it is quite usual. The unusual thing is to run and scream trying to capture “pocket monsters”.

Probably since the launching of new Apple products -when Steve Jobs was in charge of them, the world has not witnessed such a revolution around a new product, in this case, a mobile game.

The media impact continues, and we must also add to all this the increase in the value of the Nintendo shares, the conversation between Augmented Reality and Virtual Reality, the leisure and entertainment of the “connected” public, and Branding.

In 1996 Satoshi Tajiri finally saw how their characters became alive. The RPG videogame, Pokémon, began to grow immediately and because of its popularity, it evolved into almost all kinds of merchandising products, and the TV series consolidated its popularity..

The word Pokémon is a contraction of the brand Pocket Monster -PokettoMonsutā, (literally “pocket monsters”). The key change here is that it is the first time that this game “evolves” into the smartphone ecosystem. And it arrived late, but the wait was worth it.

It was worth it for Nintendo. Nintendo is the largest gaming company in the world by revenue. The performance of the Nintendo shares following the release of the augmented reality game is amazing: they have risen more than 120% since July 6. This means, bluntly speaking, about 23 billion dollars over market value. Nintendo is already worth more than many of the big Japanese names in the industry, such as Sony, Canon, Panasonic or Toshiba.

It was worth it for Apple and Google. Pokemon Go is a true hit. It ranks as the world’s most downloaded free app, both in the App Store and in Google Play. In the case of the Apple Store, no app was downloaded as many times as this one in its first week. And let’s not forget that the App Store had two million apps in June 2016  (As an additional note, there were only 800 apps in July 2008: in just eight years, the App store went from eight hundred to two million apps.) It was worth it for brands.  All brands are looking with envy at the revolution of the “pocket monsters”. Engagement, reach, ROI, monetization, impact, content, everything one could wish for a product, this one succeeded in obtaining it. A “videogame” launched more than 20 years ago returns today to revolutionize the way people play and use their time. It was worth it for the next evolution of the augmented and virtual “realities”. And it gave an impressive accolade to augmented reality. What is Virtual Reality (VR)? Virtual reality is all about creating a virtual world where users can interact with it. This world must be designed in such a way that users find it difficult to tell the difference between what is real and what is not. Moreover, virtual reality is usually achieved by using a virtual reality helmet or glasses.

What is Augmented Reality (AR)? Augmented reality is a mixture of virtual reality and real life, since developers can create images within the applications that are mixed with the contents in the real world. With AR, users are able to interact with virtual content in the real world, and are able to distinguish between the two. It was worth it to consolidate the BrandOffOn vision. Brands can no longer evolve without adding the online to the offline and vice versa. Pokémon Go needed to leave the On world exclusively to add the Off, and the results have been striking. Some people like @IvyStive have even taken advantage of the opportunity. She created a profile on Instagram offering her services as “Pokémon Go Professional Trainer”. This new world is for those who know how to move in it with the ease and speed this digital age demands.

It was worth it for entertainment. People want to play. Age does not matter. Play is important. It is the first game in a while in which you do not need to kill or destroy anything to win. The success of a “healthy” game is also good news. And above all, Nintendo has managed to monetize people’s time. The battle for the attention of the market is one of the most competitive areas today. Neither Satoshi, nor Nintendo, nor Apple Store, nor Google Play, nor anyone imagined such an immediate and global success. But what this new world teaches us is that we are standing on fertile ground to explore new formulas, try different formats and dare to do new things, even at the risk of being wrong. It’s a bit like catching Pokémons: no one can assure you that you will catch one, but if you don’t try, you certainly will not. While there is a brand that says, “this cannot be done”, there is another who is already doing it.