Every venture should begin with this question: How it will affect what you do to people’s lives?And as most do not do it, 90% of startups fail. Or rather, one in ten is successful. Why?

One of the most remarkable aspects of many entrepreneurs with whom I speak is that they have a good idea, but they have not wondered how that idea will influence people’s lives. Without a good response, the enterprise is destined to fail. In fact at Fortune it can be read that the “main reason” for which new companies fail is: “They make products that no one wants“. 42% of failed entrepreneurs identified the “lack of a market need for their product” as the main reason for their failure. We also know the new “mantra” of failure is synonymous with success. But I’m not so clear. It is necessary to try, to experiment, to explore, but above all to have clarity about the market, its needs, future habits, how to communicate and to have a suitable team to carry out the vision and transform it into action. 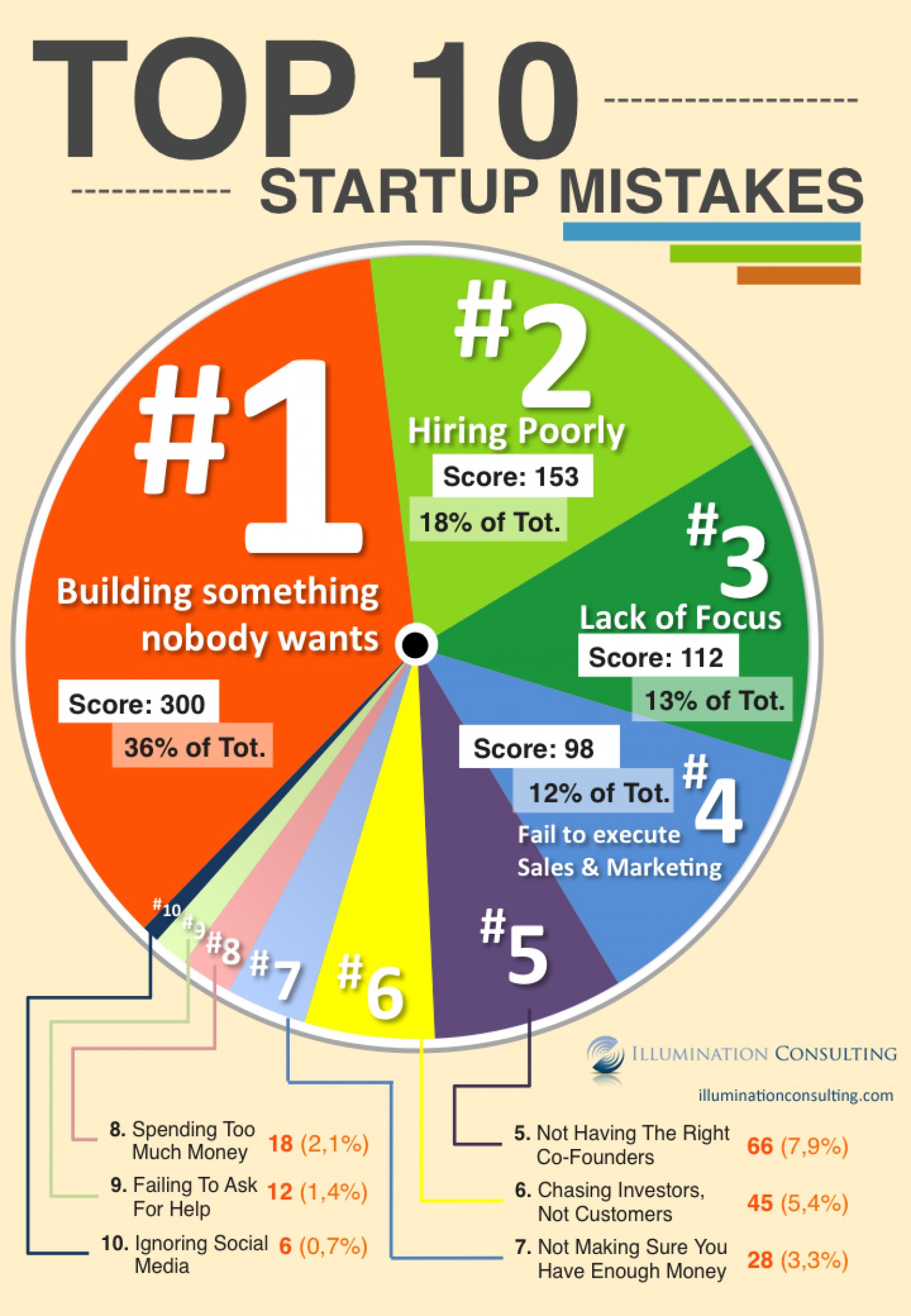 Many entrepreneurs develop apps. Eight of every ten apps that are launched and downloaded are no longer used after 3 days… But ask around if someone stopped using Waze, WhatsApp, Google Maps, Evernote, and we could continue until the end of the post.

At present the average age of entrepreneurs in Spain is around 40 years, but youth today is not represented by the age in their ID, but for the attitude they face the new digital age. Every time we know more cases of people who, regardless of age, have broken the schemas of their time to generate new companies, new formats to enter the business world. But they have identified how their idea improved people’s lives. Bill Gates was 19 when he founded Microsoft, Steve Jobs 21 when he started Apple and Mark Zuckerberg 19 when he created Facebook. While Evan Spiegel turned 21 when he founded Snapchat and Elon Musk 29 when he started with PayPal. Great entrepreneurs focus intensely on an opportunity where others see nothing.

Today, any entrepreneur is lucky because never in the history of marketing, communication, advertising and business did a person have as many tools to develop a business as now. And the funding? Well I think there is a lot of money in the world and there are not too many good ideas that can lead to new business.

In Branding, what does an entrepreneur need to know so that their brand impacts? What should you keep in mind to transform and grow? It does not differ, in essence from what I mentioned at the beginning of the post: If the impact of your undertaking makes the lives of people improve, that venture has travel.

For a moment you have to stop thinking that to be an entrepreneur you have to live in Silicon Valley, good ideas and talent know no boundaries. Recently in an event about City Branding, we were discussing the aspects that companies value more when it comes to finding new cities to implant. To the already well-known arguments of tax loads, connectivity, legal security, the people’s talent was put above all of them. If there is a good relationship between the talent of the people and the costs, without doubt, this aspect changes the balance of the decision. 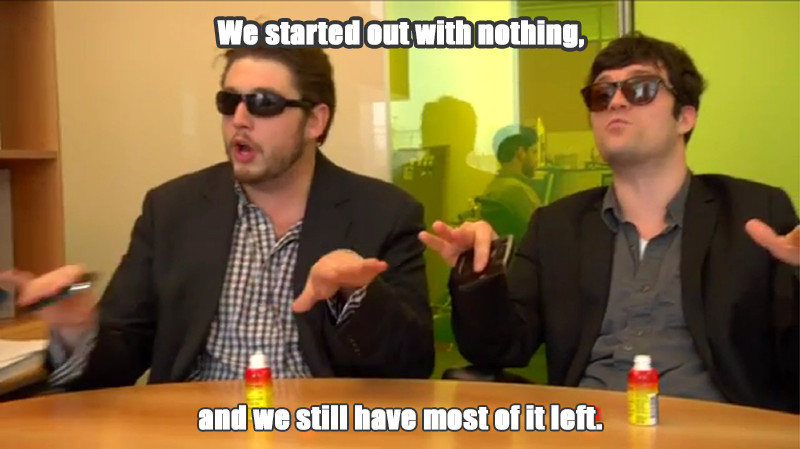 Nobody has a monopoly on good ideas, best advice or successful recipes. It is true that there are countries and ecosystems more prone to entrepreneurship, but today the development of the idea is more important than the idea. A good idea poorly implemented is a bad idea.

Education plays a fundamental role, both in the academic environment as in the family. The parents of Richard Branson, the founder of Virgin, were not clear if his son’s ideas and ambitions would get him through, but they decided to trust him. “We did not know if it was 99% stupid or 1% exceptional, we hold on to that 1%.” said Eve and Ted Branson. You will read many authors who will tell you to make a mistake, that you are wrong. I’m sorry, I do not agree. There are countries and systems that educate so that the mistake is a learning process, but it is not the case of Latin America or Spain, where the error is penalized. The thought that serves as an example is that of Bill Gates: “Do not whine for your mistakes; Learn from them.” That is the American philosophy, of falling and rising again, wiser. But in the United States they are educated from an early age in that philosophy. In countries with Latin roots, the educational and social system teaches that failure is failure, period. 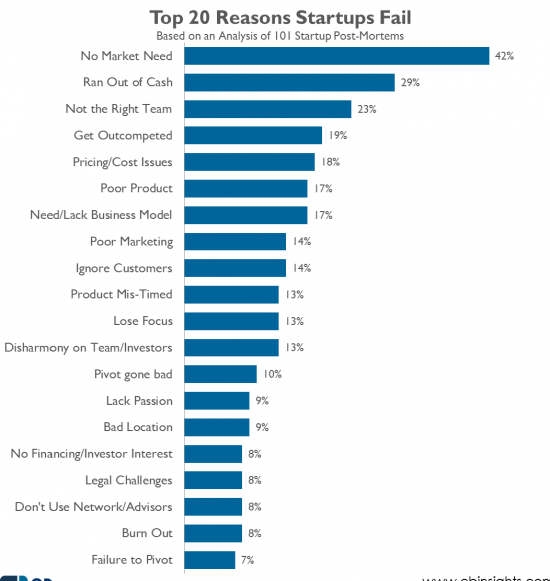 Until the beginning of the 1990s, the branding process occurred in the physical and tangible realm. Since then, with a more accessible and more massive internet, construction, in addition to being done offline, is also done online. Most, if not all, brands today build their message, their communication and their values ​​in both spheres. But the most important thing is how they improve people’s lives. Those are the relevant ones. If people are not important to a brand, that brand will not be important to people.

Brands start from an error if they believe that by not having a digital presence people will not speak of them. You can be a small company and have no profile on Facebook, Twitter or a website and people may be criticizing or pondering, it depends on your products and / or services. Yes it is true that building a reputation can take a lifetime and it can be erased in seconds. What is not understandable is not establishing a relationship at all and at each of the points of contact with your customers. This translates into lost opportunities and we are all aware that the opportunities that one loses are taken by the competition.

The ideal conditions for entrepreneurs do not exist and will not exist. If someone waits for the exact moment that moment has already happened and the second best moment is today … It is important to keep in mind that we are starting the second era of social networks. The first has finished, it was necessary, of exploration, of trial, of error and very ephemeral. People and companies were looking for a network presence leveraged by the number of followers. The second era of social networks will have to do with the tangibilization of time, resources and money invested to be in this area and the profitability and return you can get. We must move from the ephemeral to the useful, from quantity to quality. It is an exciting era where there is a lot of smoke and a lot more smoke sellers. Access to this amount of information does not make us smarter, but it gives us more tools to make more decisions. 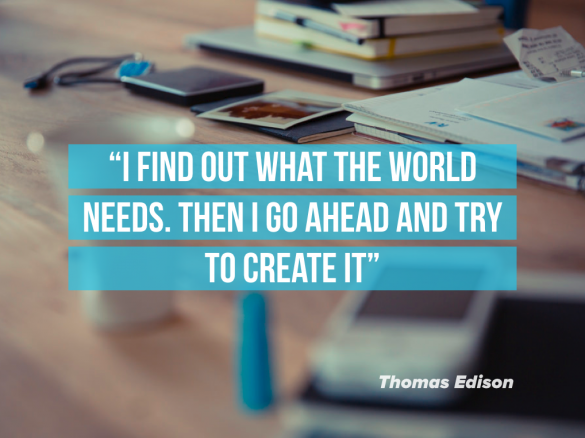 Manuel Campo Vidal said in recent days that “in our country many young people enter the school wanting to be astronauts and leave wanting to be a public functionary” (he added that he has nothing against the functionarys). The highlights of the entrepreneurial spirit is to not put your future in the hands of anyone, but in your own. The twenty-first century sees how it has become essential to invest in oneself. It is a new road, not without difficulties, but clearly worth tackling.

Every time I undertake I ask myself again how what I do will it affect people’s lives? If the answer is positive I go ahead with my plan. If the answer is no, then I pass the page and go the next chapter. In the book of entrepreneurs there are many blank pages to be completed.