Marketing and Advertising During a Recession: More or Equal, Never Less. 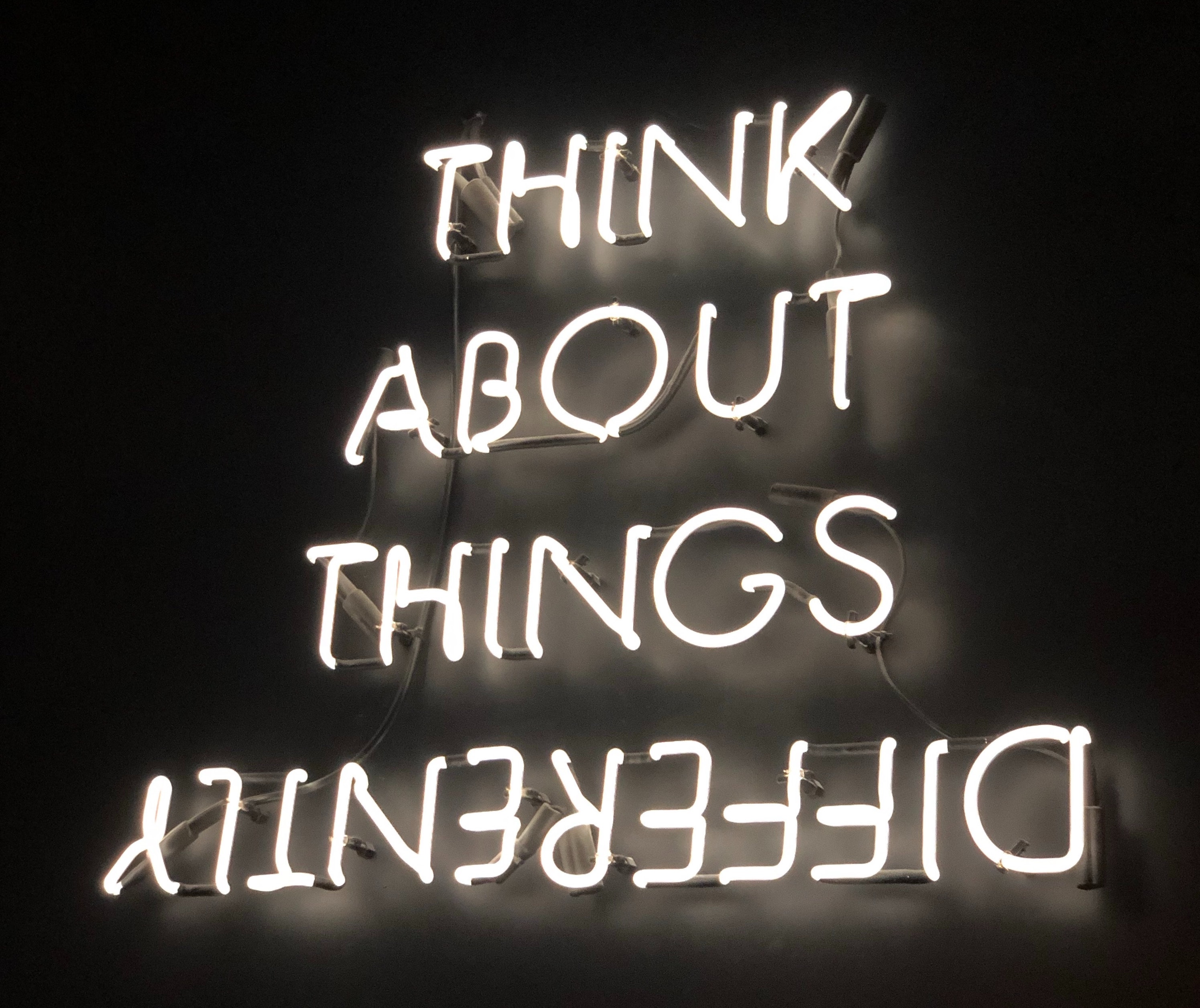 Many years ago, when I just took over as Marketing Director of Lacoste, one of the biggest economic crises that Argentina has ever known broke out. Everything was flying through the air. My first high-level job coincided with unprecedented uncertainty and volatility. The first days were horrible. The first weeks too. But one morning came when the Commercial Manager of one of the most important street advertising in the country, in which Lacoste always advertised, called me. She told me that if I kept the investment that they gave me almost double for the same amount. I asked for two days to consult it internally.

In two days I called all the media we regularly invested in, all our partners and suppliers and I told them to pass me their best offer. I went to the management of the company and made this approach: spending the same we would receive between double and triple what we got with that amount. But also, as most of our competitors would stop investing in advertising and marketing, our presence would feel much more. Long story short, in one of the most complex periods of the economy we were able to consolidate our presence in the market and we emerged from the crisis much stronger than when we had entered. What I thought back in the day was a great idea, I found out later that it was we had to do.

It may seem like a paradox, but periods of recession actually provide fertile ground for marketers, supported by their CEOs and Boards, to increase their brand’s market share, if they’re prepared to think long-term.

Roland Vaile completed his master’s degree at Harvard in 1924. Vaile had tracked the fate of 250 companies using secondary data and an occasional survey. By tracking annual revenue and advertising investment, he was able to divide companies into three groups: those that did not believe in advertising, those that reduced advertising during the Depression, and those that increased advertising.

It was the first analysis, on record, to demonstrate a key lesson in advertising theory: the power of increased advertising during a recession.

Over the following decades, dozens of empirical studies confirmed Vaile’s main finding. Despite studying different companies in very different recessions, each study revealed that maintaining or even increasing advertising spending during a recession is invariably the right thing to do because it sets up a company to survive the recession (a little) and then thrive (a lot) in the period that follows.

Stephen King examined the performance of 390 companies listed in the Profit Impact of Marketing Strategy (PIMS) database during recession periods. The sample was divided into: companies that reduced advertising spending, increased it by less than 20%, or increased it by more than 20%.

Businesses that cut their advertising spending lost no share during the recession. The departure and termination of competing companies meant that simply remaining in the category obtained a small growth in market share of 0.2% on average. But these companies also saw no increase in profitability by reducing their advertising. It was evident that cutting advertising spending to increase short-term profits did not work.

Once the recession stops and the economy improves, the chance of improving your position is significantly reduced.

In King’s research (alongside his colleague Biel), most of the market share gains were made during the recessionary period and then sustained during the growth that followed. Why is a recession period such a paradoxically fertile period for increasing market share?

Gerry Tellis and his son examined more than 40 empirical studies on the impact of advertising on sales during and after a recession. They began with Vaile’s research and included studies from around the world and from all significant recessions since 1920. One of their main conclusions: Most companies tend to reduce advertising during a recession. This behavior reduces noise and increases the advertising effectiveness of any company that advertises. Therefore, the company that increases advertising in this environment can enjoy higher sales and market share. When the economy expands, all companies tend to increase advertising. At that point, no individual company makes much of that increase. However, the earnings of companies that maintained or increased advertising during a recession persist. This theory is also the most reasonable explanation of all the empirical effects of GDP on advertising and advertising on sales, market share and profitability.

When this crisis-recession that currently surrounds us finally reaches its bitter conclusion, we can expect a period of equally severe and probably more lasting economic pain. With the dizzying rise in unemployment, government spending at all-time highs, and a free-falling economy, we must prepare, if not yet, for the coronavirus recession.

For most, that will mean an immediate reduction in advertising spending. Most likely, executive-level superiors will inform their teams that the advertising budget has been reduced or completely eradicated.

Most estimates suggest that ad spend is likely to decline by 30-60% for the rest of 2020 and beyond. A recent Marketing Week survey suggests that around 90% of marketing budgets have been cut or are under review.

It is terrifying news if you work in advertising, media, or marketing services. But it will be music to the ears of a small group of marketers-marketers-managers preparing a tactical move that could prepare them and their brands for the next decade. By keeping ad budgets at current levels this year and next, the same investment will have a much bigger impact because competitors have gone bankrupt and have stopped advertising or significantly reduced their ad spending.

Advertising has short and long term effects. These longer-term effects can take several years to fully manifest and are largely invisible in the immediate, inherently short-term metric called ROI. The savings of eliminating a campaign will outweigh any impact that advertising would have generated.

The less brave marketers will now cut their advertising budgets because their boss told them to, or because they really think the savings from removing a campaign will outweigh any impact that advertising would have generated.

In their 2010 Harvard Business Review article, Roaring Out of the Recession, Ranjay Gulati, Nitin Nohria, and Franz Wohlgezogen noted that only 9% of the 4,700 companies they analyzed managed to get out of a recession in better shape than when they entered it. And one of the main characteristics of these successful firms was the ability to cope with reducing budgets in some areas while continuing to invest in marketing and advertising. The authors cite the American retailer Target as an excellent example. During the 2000 recession, the company relentlessly cut operating costs and reduced distribution margins while increasing its marketing and sales budget by 20%. It was a formula that not only saw Target emerge unscathed from that recession, but it prepared them for the most succesful decade of their history.

The optimal response to the recession is to maintain and ideally increase your advertising investment. Three things are required to accomplish this: Have some money available to spend on advertising. An executive team smart enough to know that marketing is an investment. And, finally, not having marketing managers without vision, agility, or courage.

There are few things more proven in the world of marketing than the power of advertising in a recession. But we must make up for that with another well-researched statistic: Many marketers don’t know enough about marketing to do their jobs well. If they can keep their marketing budget, while those around them lose theirs, they will be among the small group of winners. Believe it.