Behind every great brand there is a great story 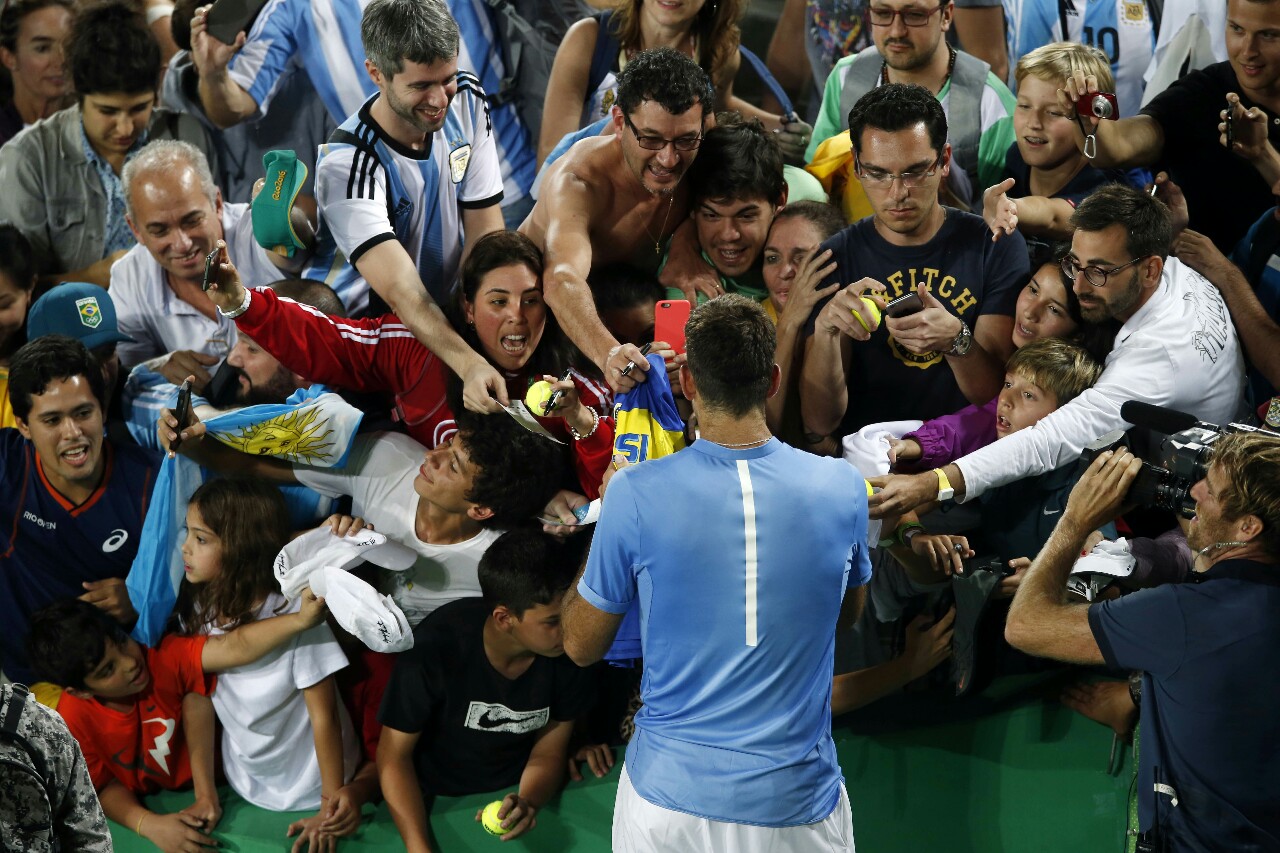 The world has changed. Sport is changing. Branding, marketing, the way of communicating, interacting and building a brand are doing it too.

There are things that will not change, smiles and tears are understood throughout the world. We all laugh and cry in the same language. There is still a lot to write about emotions and brands.

Little by little, brands assume that connecting with the correct emotions of people is a winning formula. After all, knowing a brand is not the same as feeling it.

Sport is probably the industry that generates the most emotions, beyond gender, race, skin color or age.

To a large extent, this is due to the relationship that athletes or teams have with their fans. The love for our idols, our team or our selection transcends work, family and even social status. Their achievements become ours and we fully identify with their values ​​(whether this team has made them ours by family inheritance or affiliation with the city or country of birth or adoption). We leave our skin in every game. The glory that our team achieves we make it ours, we put on the jersey after a victory and when we describe their feats we count them as our own. We feel that our public image improves by connecting with the positive aspects of our team.

It is true, many will say, but if you have not been in that stadium playing, why do you claim that victory?

In the world of sports, few things generate more emotion than being able to share stories in real time and globally. Social networks became established as the place where the conversation happens, and Facebook, Instagram and Twitter re-confirmed their position as benchmarks in the social, digital and mobile fields. 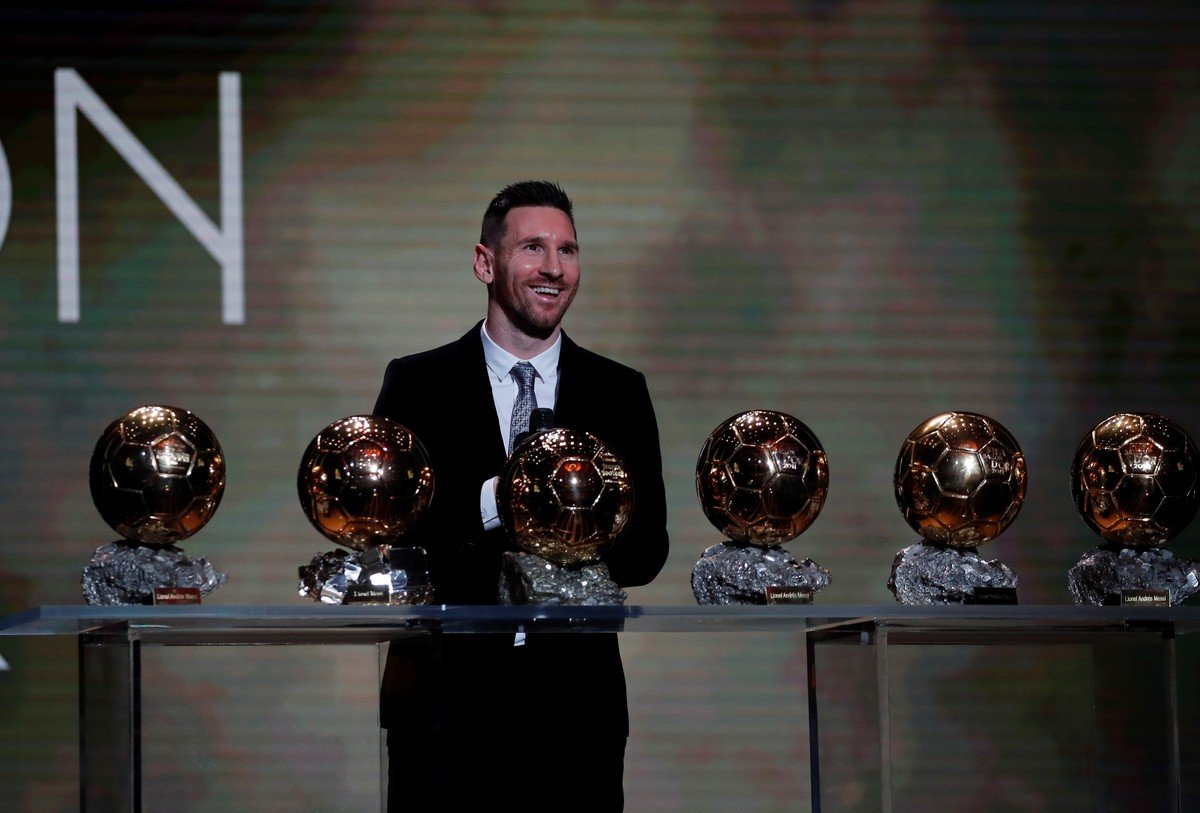 Stories matter as much in life as in marketing. The reason is simple, great stories make people feel something, and those emotions create powerful connections between the audiences, the characters within the stories, and those who tell them. Stories are a bridge to emotion.

Stories are the perfect catalyst for building brand loyalty and brand equity. When an emotional connection develops between consumers and a brand, the power of that brand grows exponentially.

A great story doesn’t need many words. It is enough with a protagonist, with an emotion and above all, with knowing how to tell it and transmit it.

“He is the only player who makes me dream and love. I am the author of a theory about him, although it has no scientific basis. I think Messi is like a unique case in the history of mankind, because he is someone capable of having a ball inside the foot ”, said Eduardo Galeano

Football synthesizes the metaphor of stories that transcend, that move, that are not forgotten because it mixes passion, emotion, dreams, the impossible, the incredible.

The stories in the heart of the human

Brands are beginning to understand that storytelling and sharing has been a part of humanity for more than 50,000 years.

However, these days we live a great confusion: not always what the brand says and the audience hears is the same. And many times, the contents, although they have been expensive to create, go unnoticed. It is the reason for the story together with how we transmit it that makes our message connect with the receiver.

Today, every athlete and every sports team needs a multifaceted branding strategy to keep fans loyal, connected and motivated. In order to achieve TOTEM status, the brand has to redefine itself, honestly and authentically connect with its followers and maximize its attributes without going overboard with the egotistical, artificial and vain celebrity.

Traditionally, teams signed star athletes and this already gave them direct popularity. Now these brands must also expand their range and include: facilities, food, digital, places, events and people, such as: your president or coach. 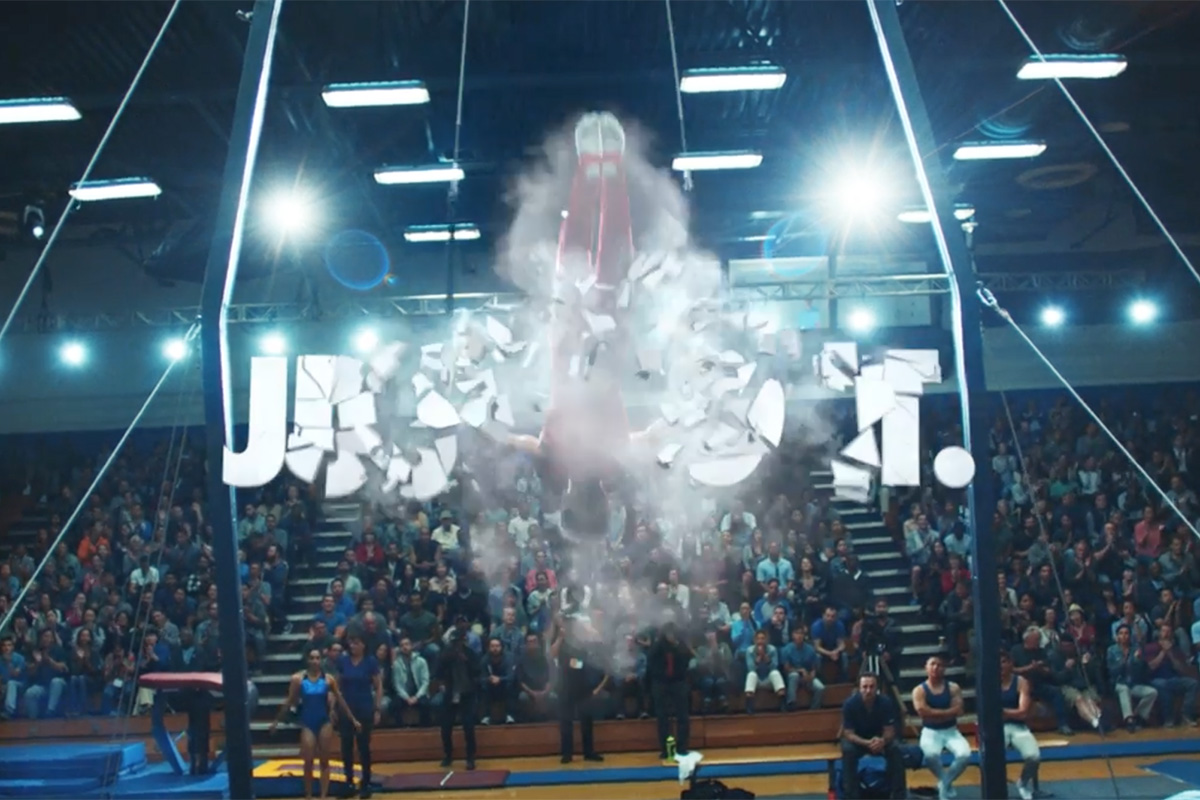 On the day that the 2014 World Cup in Brazil ended, Brazuca, the ball of the World Cup, had more than three and a half million followers on Twitter.

There has probably been no object in the history of social media that reached the milestone of three and a half million followers in such a short time. The World Cup in Brazil broke, at the time, all the records reached today on Twitter and Facebook.

On Facebook, more than 88 million users worldwide generated an interaction log of more than 280 million messages, likes and comments – and that was only during the World Cup final.

The power of networks is growing, more global, and influential. The person of emotions knows neither borders, nor languages, nor barriers. Aware of the times in which we live, in which we can all be in contact regardless of distances.

Encouraging in the off and online

Being on the Internet and being part of the global conversation is, for brands, another stepping stone towards the future.

The millions of likes, comments, photos, retweets, posts, records, stories, and behind each one, a person. Behind each person a heart. Behind each heart, a story. 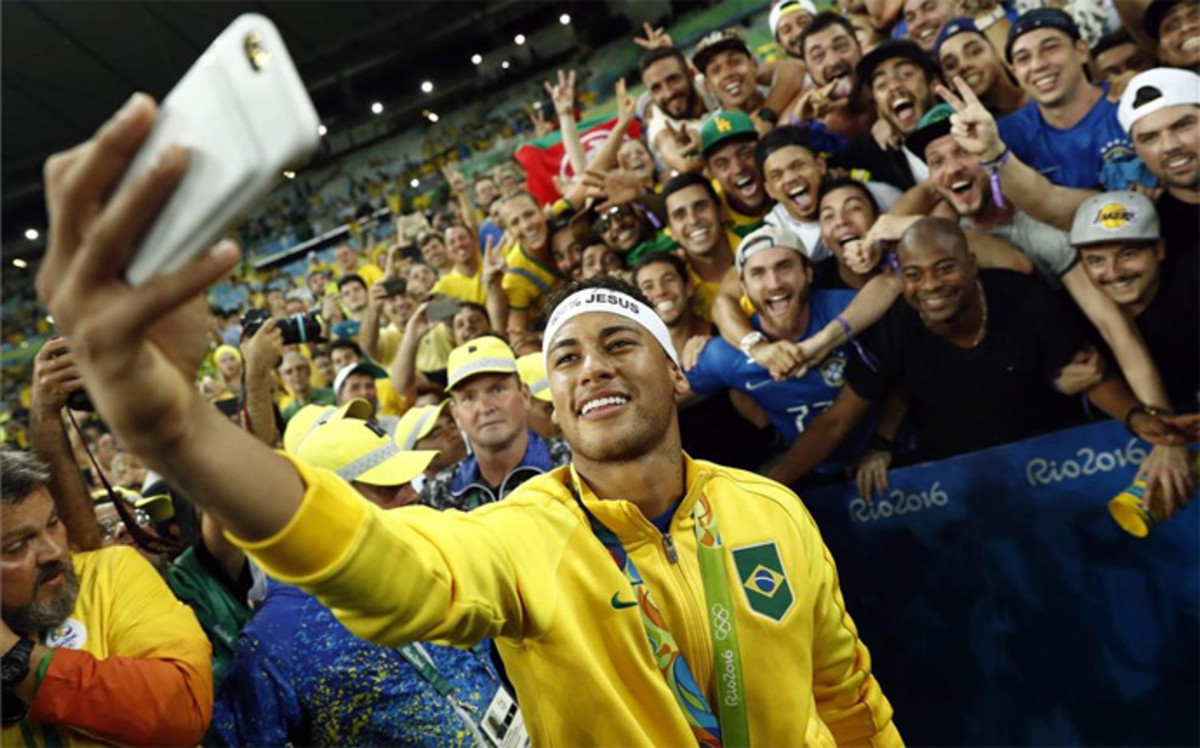 Woman and the ball

A little more than a century ago, on June 9, 1914, the first women’s soccer match on record was played in Spain. Two days later this Chronicle of the newspaper El Mundo Deportivo was read: “This first performance of women in virile football did not satisfy us, not only because of its lack of sporty appearance, but also because it forces the descendants of mother Eva to to adopt both unsuitable and unaesthetic positions that eliminate feminine grace “.

Women’s football is here. It plays well, fills stadiums, wins in audiences and also in followers. And it’s full of amazing, inspiring and exciting stories.

We need the head and the heart.

Nine out of ten cells in the brain support the other 10% (the neurons that are in charge of thinking). The brain works collaboratively, without selfishness.

In a world where almost everything is for sale, the best channel to sell is emotions. It is not new, but almost everyone forgets it, it is necessary to remember it.

Sport, one of the great metaphors of the last 100 years, is poetry, drama, improvement, encounter, celebration, community, surprise, comedy and emotion, without limits. From there, you begin to understand the global success of the world’s most popular industry:

In sports, there is a moment when the breath is cut off, the eyes open, silence invades everything and time stops. It is that moment when silence can be heard when the net receives the ball, or a point is scored, or the goal is crossed, or a triple is made, or a try is supported and the silence explodes into a thousand pieces transforming into one of the happiest screams in the world. After that moment the emotion floods everything, and we all hug, laugh or cry with joy, in the same language. Moments are immortalized, that feeling is shared on a planetary scale. Both on off and online.

Emotions make up most of our decisions, if not all. A great brand is a great story. Sport is a subject of emotional connection that transcends the product. A brand is a story that connects with something very deep, a fundamental appreciation of mythology. Sport as a ritual, as a myth, is the language of emotion. The brands, grown into TOTEMS, will thrive on the basis of their stories and myths. Companies will eventually have to understand that their products are less important and relevant than their stories.

Stories create the emotional context that people need to be part of a better experience, a greater feeling.

We are experiencing the consolidation of a society based on data. As all the wealth of information that we generate daily falls into the domain of artificial intelligence, society will give a new value to the only human capacity that it cannot, and will not? automate: human emotion. When we talk about connecting brands with people we cannot ignore the power of stories and emotion. It’s about exciting. That’s what it’s about.