Barcelona, without fear and with firmness. 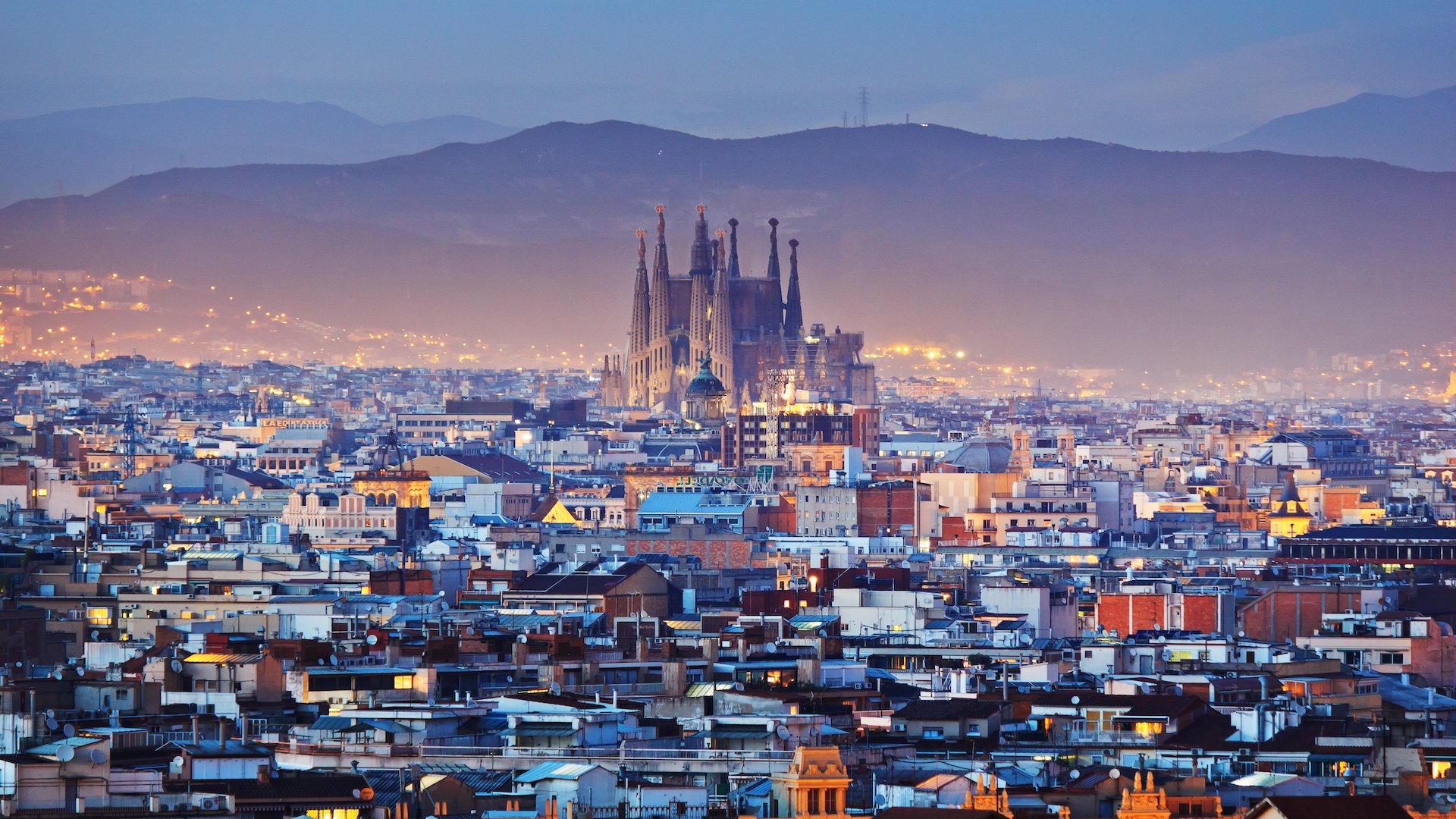 “Barcelona,” exclaimed Don Quixote, is “the archive of courtesy, the refuge of strangers, the hospital of the poor, the home of the brave, the vengeance of the offended, and the pleasant correspondence of firm friendships, and in place and beauty, unique.”

Barcelona was my second home not once but twice. The first time was in 1996 when I went to do a Master’s degree. The second was when my wife and my eldest son and I settled down to start a new life. Barcelona has always been, since the first time I visited it, months before it hosted the Olympic Games (“the best in history”) a special city.

Barcelona is simply magical. It has a special energy, dynamic, colorful, captivating. I felt it in 1992, 1996 and between 2002 and 2005 when we lived there. My work led me to travel a lot, and every time I returned to El Prat, it was like coming home. To my new home.

Yesterday was a day when evil wanted to destroy the magic, the dynamism, the color, the energy of Barcelona by attacking innocent people who were walking, working, meeting or just walking along the ramblas. To speed up in a van on a ramblas full of people you have to be very, very cowardly, as well as very bad-born, bad-lived. Very cowardly to run over innocent people, from behind, small children, their mothers, their fathers, old people, young people who are in the prime of their lives. Cowards shielded behind a mission with no more sense than to destroy by killing. Because terrorists are neither more nor less than hired assassins, cowardly assassins who do not know how and cannot fight with ideas, with proposals, with arguments, within the framework of a world that is progressing and advancing. They do not know how, nor can they do it because they have only been taught and have only learned to hate and destroy. But not from the open battle, face to face, but from the shadows, the darkness, the cowardice of attacking the weakest.

But Barcelona is strong, and all those who live or have lived there, all those who are visiting or have visited it, all those who have ever set foot in Barcelona know what I am talking about. The magic of Barcelona is not going to disappear because of a group of cowards who believe they are killing in the name of a greater cause and, convinced of this, they put their foot on the accelerator. Their bosses and their bosses’ bosses, as cowardly or more cowardly than them, not only seek destruction through the murder of innocent people, they do not tolerate freedom, their stomach turns when they hear talk of democracy, of values, of rights. At night they dream nightmares when they see a Europe brimming with culture, sport, art, progress. The criminals do not go alone in the vans, there are powerful structures with a lot of money that finance the crimes. Cowardice is pyramidal and structural. It hides behind causes without a cause. And behind this cause jihadism has murdered more than 600 people in the European Union since 2004.

It is painful to write, but it is the only way I find to get rid of the sadness, the anger, the pain. When they attack in our cities, they attack everyone, they want to run over all of us. And none of us can be indifferent to these cowardly murderers. Because they cannot win this battle. They will not win this battle. We live in extraordinary times and especially today, hours of pain and mourning. But tomorrow, tomorrow we must continue standing up, living our lives, enjoying the magic of our cities, defending everything that has cost us to build this space of freedom and values. There are many brave people who face day by day the threat of the cowardly jihadists who move in the shadows and who do not know how to and cannot live in this 21st century. They only know how to destroy, which is the only thing they know how to do. But we are many and we love life. And we are going to fight, each one of us from our own trenches, so that our life is more life than ever. And so that cowardice without disguise stops running over and murdering our people. They hate us and will continue to hate us. We, without fear, but with firmness, fighting against these bastards.

Terrorism attacks democracy. It attacks life. It only cares about destruction. Don’t try to understand it, just fight it, each one from his place. When in 1992 I travelled with my friends, backpack in hand through Europe, Barcelona was one of the cities we enjoyed the most. I remember we stopped at a one star hostel in the middle of the Ramblas. Every morning going out into the street and experiencing the color and the bustle more than made up for being in that hostel. Everything was life.

Barcelona was my second home not once but twice. And the pain of seeing and feeling that they have attacked my home hurts me deeply. In this battle we are fighting there can only be one winner: life. May life make room, may cowardice stop killing, may these repugnant beings be brought to trial and condemned and may the colour, the energy and above all the magic of Barcelona shine again, as it did yesterday at five o’clock in the afternoon, as it has since today and until eternity.